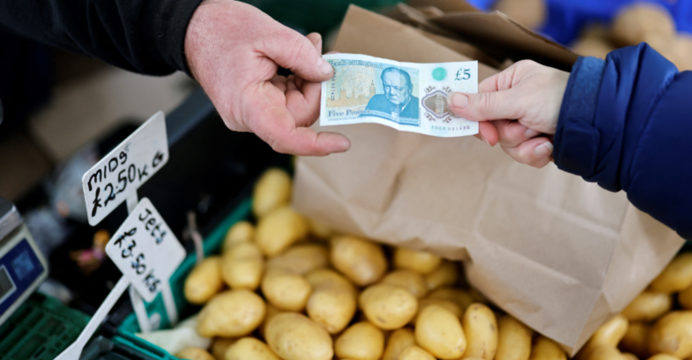 Global spending on food imports is expected to reach a record $1.94 trillion in 2022, the UN’s Food and Agriculture  Organization warned Friday, a 10 percent jump compared to the previous year due to rising prices.

The new forecast would mark “an all-time high”, and is due to the depreciating values of currencies against the US dollar the main currency of exchange on international markets — as well as Russia’s ongoing war in  Ukraine.

Ukraine and Russia are agricultural superpowers, with more than 30 nations reliant on them for wheat and sunflower oil exports.

“The bulk of the increase in the (global food import) bill is accounted for by high-income countries, due mostly to higher world prices, while volumes are also expected to rise,” the report said. 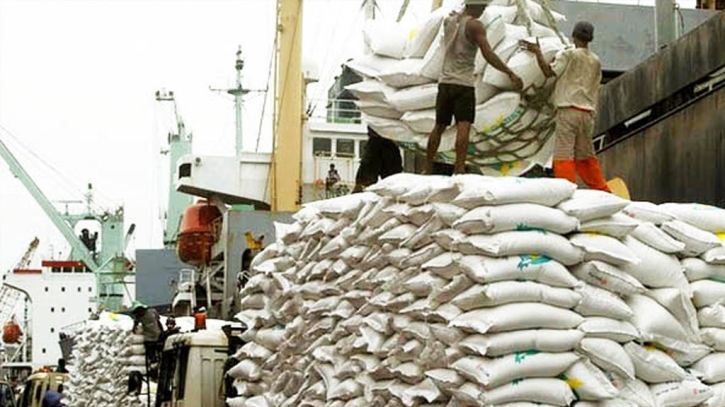 Consequences will be more dramatic for economically vulnerable countries, it added.

“For instance, the aggregate food import bill for the group of low-income countries is expected to remain almost unchanged even though it is predicted to shrink by 10 percent in volume terms, pointing to a growing accessibility issue for these countries,” the FAO said.

Sub-Saharan Africa, already hard-hit by malnutrition, is expected to spend  $4.8 billion more on food imports, despite a decrease in volumes.

“These are alarming signs from a food security perspective,” FAO said.