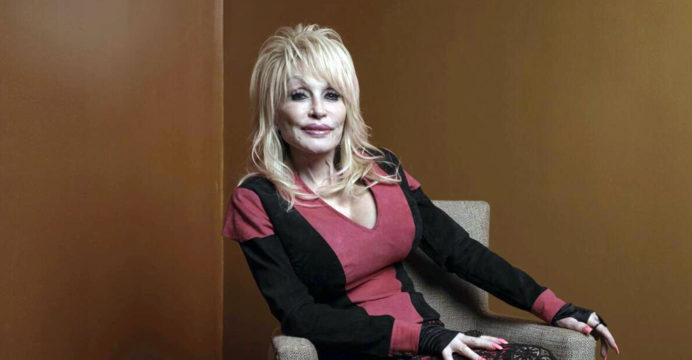 This weekend, the A-listers in music will celebrate the induction of many new superstars into the Rock and Roll Hall of Fame, including Eminem and country music icon Dolly Parton.

The class of 2022 is completed by the pop futurists Eurythmics, the smooth rocker Lionel Richie, the new wave Brits Duran Duran, the confessional songwriter Carly Simon, and the classic rock duet Pat Benatar and Neil Giraldo.

The Cleveland-based Hall of Fame, which chose the entries by polling more than 1,000 artists, historians, and business professionals, will honor the seven acts on Sunday at Los Angeles’s Microsoft Theater in a star-studded gala concert.

The inclusion of Parton, 76, prompted a characteristically humble response from the beloved icon, who initially requested her name be taken out of the running.

“Even though I’m extremely flattered and grateful to be nominated for the Rock and Roll Hall of Fame, I don’t feel that I have earned that right,” said the music pioneer, who’s penned thousands of songs including “Jolene” and “I Will Always Love You.” 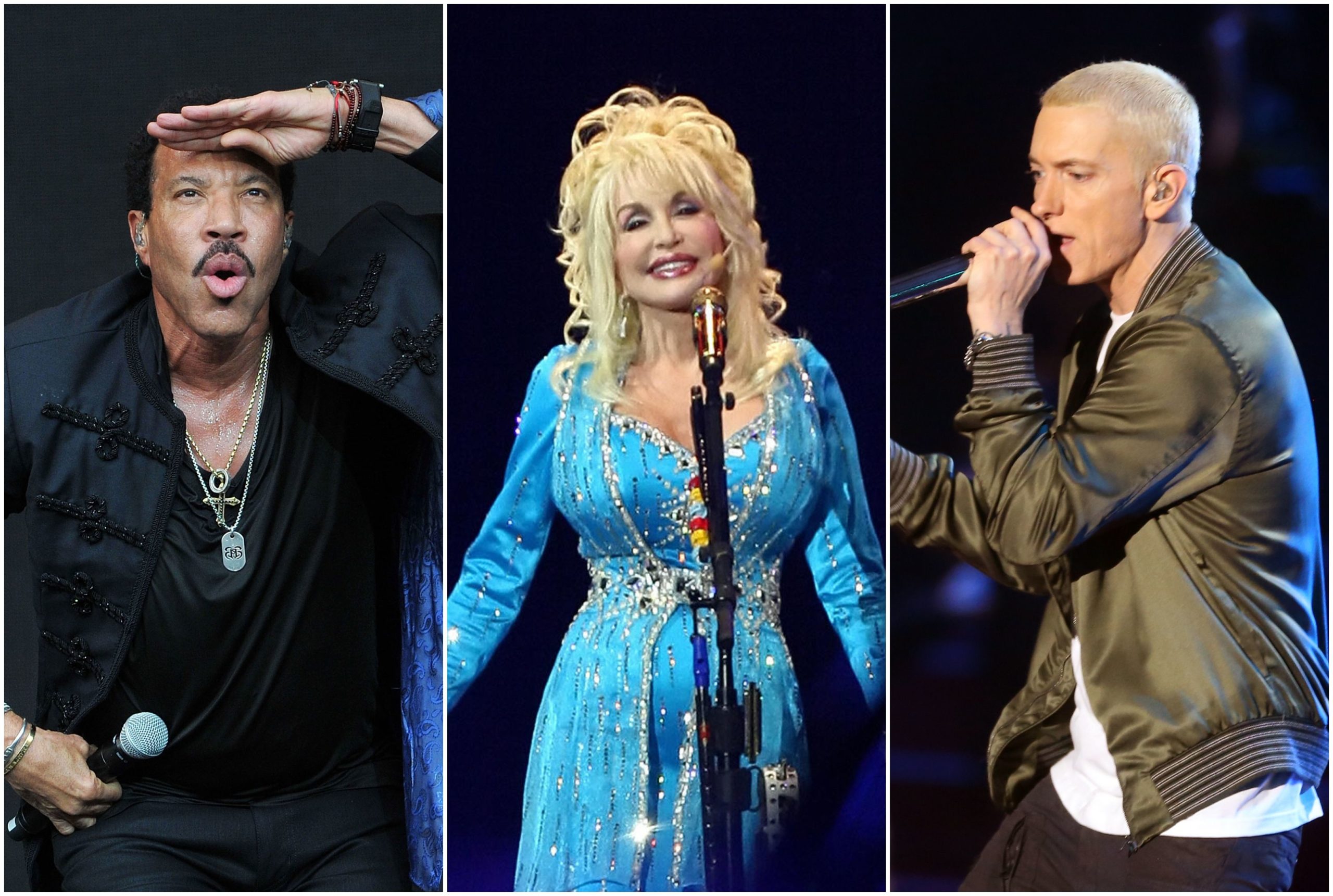 But voting was already under way, and the Hall of Fame insisted she was far more than a country star.

“With her trailblazing songwriting career, distinctive voice, campy glamour, business savvy and humanitarian work, Dolly Parton is a beloved icon who transcends the genre she transformed forever,” the organization said.

For years the institution has defined “rock” less in terms of genre than of spirit, with a number of rappers, pop, R&B and country stars included.