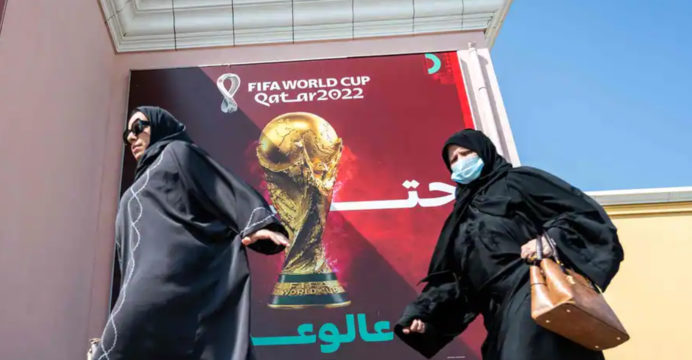 World Cup: Qatar hospitals will not ask women if married

This month, during the World Cup in Qatar, organizers have said that women will not be asked about their marital status when seeking medical treatment. This is due to the fact that Qatar criminalizes sexual relations outside of marriage.

“Nobody will be asked if she is married or not,” the organising committee’s healthcare spokesperson Yousuf al-Maslamani said Thursday.

Extramarital affairs are punishable by up to seven years in prison in the conservative Gulf state, where the World Cup begins on November 20. However, rights organizations claim that such punishments have not been carried out for many years.

When seeking medical care while in Qatar, several embassies had previously urged expecting women to present documentation of their marriage.

“Nobody will be asked about their sex, nationality or religion,” Maslamani told a press conference when asked about the treatment of women at the World Cup. 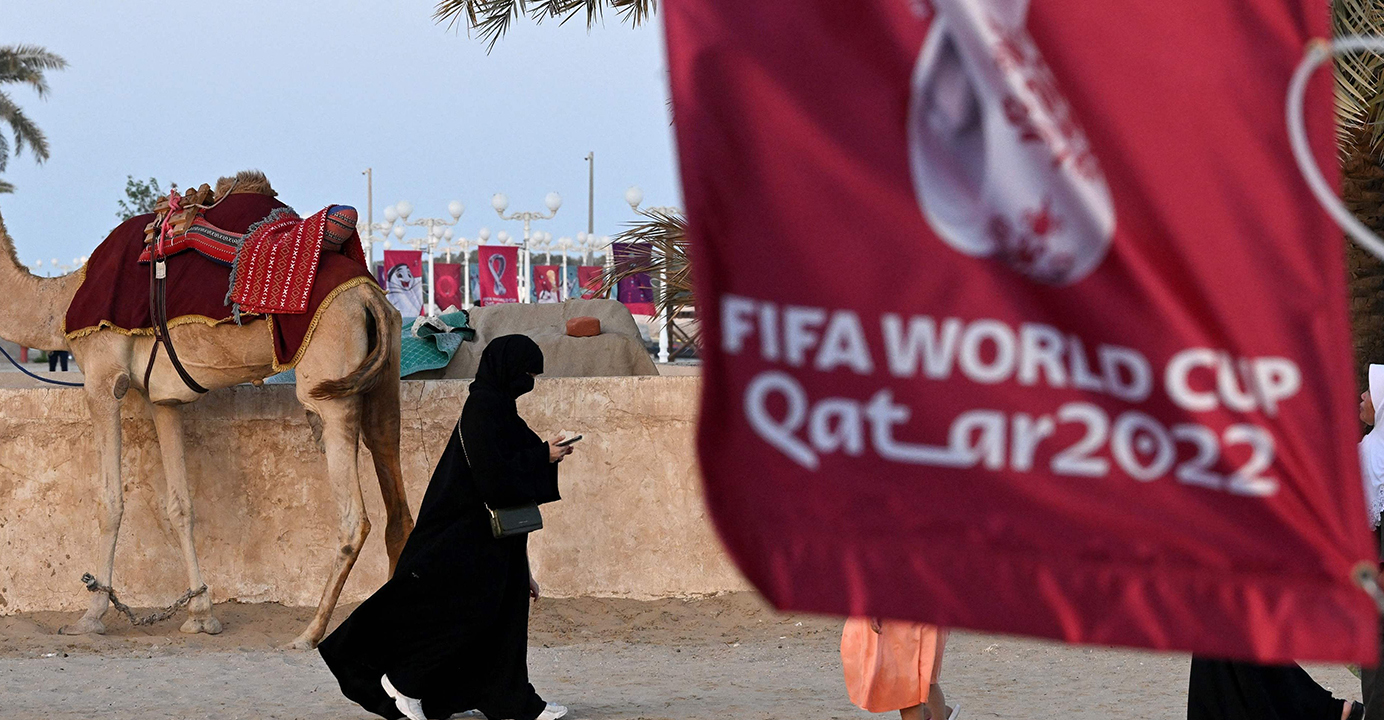 Concerns regarding how women are treated at the competition have been raised by a number of groups.

A group of Australian ladies who were subjected to a strip search and medical examination at the Doha airport in October 2020 made the announcement last month that they would be suing Qatar Airways and the nation’s Civil Aviation Authority.