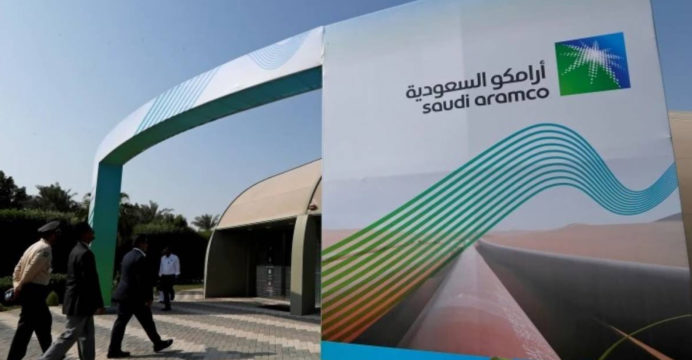 Tuesday saw the release of Saudi Aramco’s latest financial figures, which saw a 39 percent increase in third-quarter profits thanks to higher oil prices partly brought on by Russia’s invasion of Ukraine.

According to a report with the Saudi Stock Exchange, the energy giant’s net income increased to $42.4 billion from $30.4 billion during the same time previous year. This increase was “mainly driven by higher crude oil prices and volumes sold.”

Ma’aden – which saw its biggest intraday fall since December 2014 – reported a third-quarter net profit of 2.10 billion riyals ($559 million), marking a drop of about 48% from the previous quarter. However, profit was up 65.3% year-on-year.

Elsewhere, Rabigh Refining and Petrochemical tumbled 9.8%, hitting a 18-month low, as it swung to a quarterly loss.