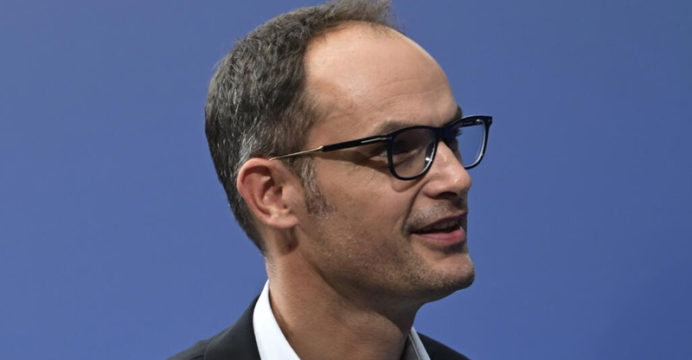 Slovenians vote for president as conservatives hope for comeback

The conservative party in Slovenia lost support after their defeat in the April parliamentary elections. In order to regain some of that support, they are holding close presidential elections on Sunday.

Electors in the small Alpine EU member of two million people will choose from seven candidates standing for the largely ceremonial post but with no candidate expected to clinch the 50 percent support needed for an outright victory, the second round of voting looks likely. This could potentially mean that the next president of the country will be decided by whoever can gain the most support from the other candidates that did not make it to the second round of voting.

Anze Logar, the frontrunner with a forecast of 30.1 percent of the vote, is expected to be a foreign minister under the former conservative government of veteran Janez Jansa.

The 54-year-old former head of the Slovenian data protection authority, center-left candidate Natasa Pirc Musar, is expected to receive around 20 percent of the vote, according to a poll published by the daily Delo on Friday.

Mr. Golob said that Mr. Brglez is the only candidate who can beat the right-wing populist candidate, Janez Jansa.

More than a third of the votes in the April 24 election were won by political newcomer Golob and his Freedom Movement party after mass protests over a crackdown on civil liberties by the previous government, led by Jansa. 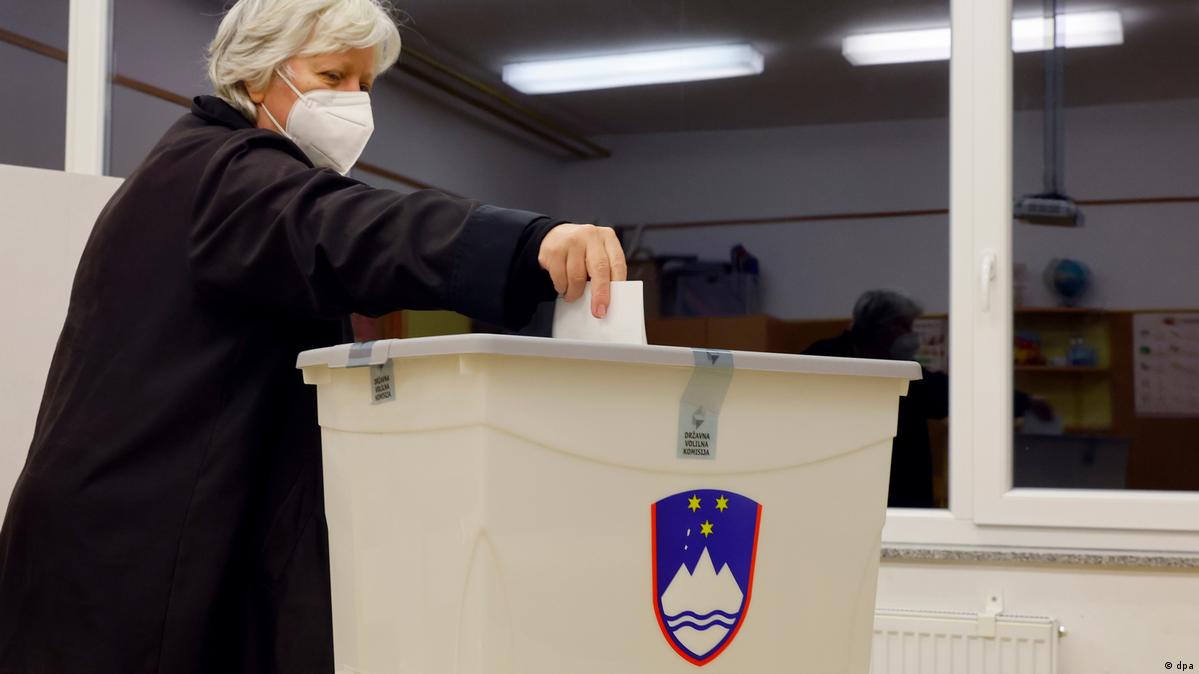 Jansa, who has been in power for three terms, has been accused by critics of attacking media freedom and the judiciary, as well as undermining the rule of law.

During the campaign, Jansa did not publicly support the 46-year-old Logar, who pledged to be a president for “bringing together” people from all political sides. Jansa instead continued to back his own candidacy, even though he was not seen as a serious contender by many observers.

Pirc Musar, hoping to become Slovenia’s first woman president, had to face strong attacks over her husband’s lucrative businesses at home and abroad during the pre-electoral campaign.

But she has received the backing of independent Slovenia’s first president, reformed communist Milan Kucan, who said it was “time for a female president”.

Incumbent Borut Pahor, a former Social Democrat, could not run for re-election after having held the post for two five-year mandates.

Polls opened at 7:00 am in the former Yugoslav republic and will close at 7:00 pm, with partial results expected later in the evening.