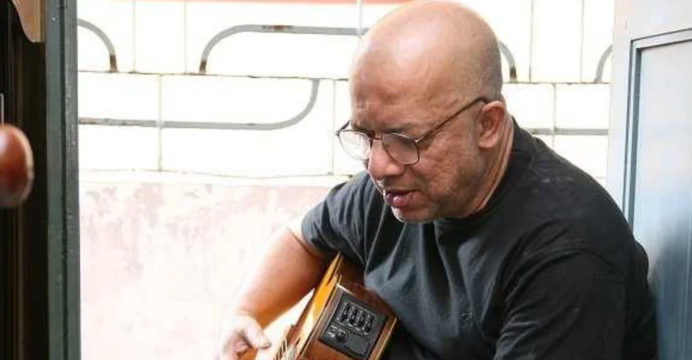 Kabir Suman to sing at IEB instead of National Museum

Internationally acclaimed Bangla singer-lyricist-composer Kabir Suman is all set to go ahead with his concerts in Dhaka as scheduled, but the venue has changed, reports UNB.

All the three concerts will now be held at the Institution of Engineers, Bangladesh (IEB), auditorium instead of the Bangladesh National Museum as scheduled on 15, 18 and 21 October.

This is because Kabir Suman was not given permission to hold concerts at Bangladesh National Museum in Shahbagh, Mir Arif Billah of event management firm Peephole, said on Friday.

“I am just saying that Kabir Suman will sing at IEB. I will reveal the details later,” he added.

On Thursday, Dhaka Metropolitan Police (DMP) said that they did not give permission for the Kabir Suman concert, as Bangladesh National Museum is a key point installation. 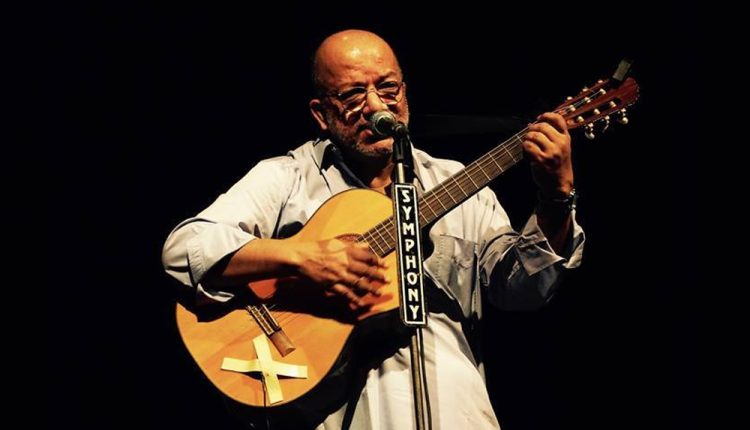 DMP commissioner MD Shafiqul Islam said, “We did not give permission for the concert at Bangladesh National Museum, as the venue is a key point installation.”

But if the organizers seek permission to hold the event elsewhere, they will consider it, The official added.

The concerts are set to mark the 30-year anniversary of Kabir Suman’s popular album ‘Tomake Chai’.