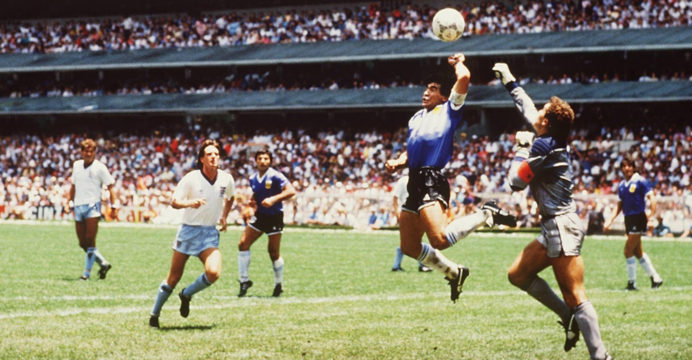 Maradona’s ‘Hand of God’ ball to go up for auction

The soccer ball used by Diego Maradona to score Argentina’s infamous “Hand of God” World Cup goal against England in 1986 will be auctioned off next month and might bring up to £3 million.

Graham Budd Auctions, a London-based company, said online registration for potential purchasers will begin on October 28 and that the ball is expected to sell for between £2.5 million and £3 million (up to $3.4 million).

“With the history surrounding the ball, we are expecting this lot to be hugely popular when it comes up for auction,” Graham Budd, chair of the auction house, said in a statement.

The 1986 quarter-final between Argentina and England saw a heated build-up because of political tensions following the Falklands war and came to be defined by two contrasting goals scored by the late Maradona.

For the first one, Maradona ran into the box, rose with England goalkeeper Peter Shilton and punched the ball into the net. 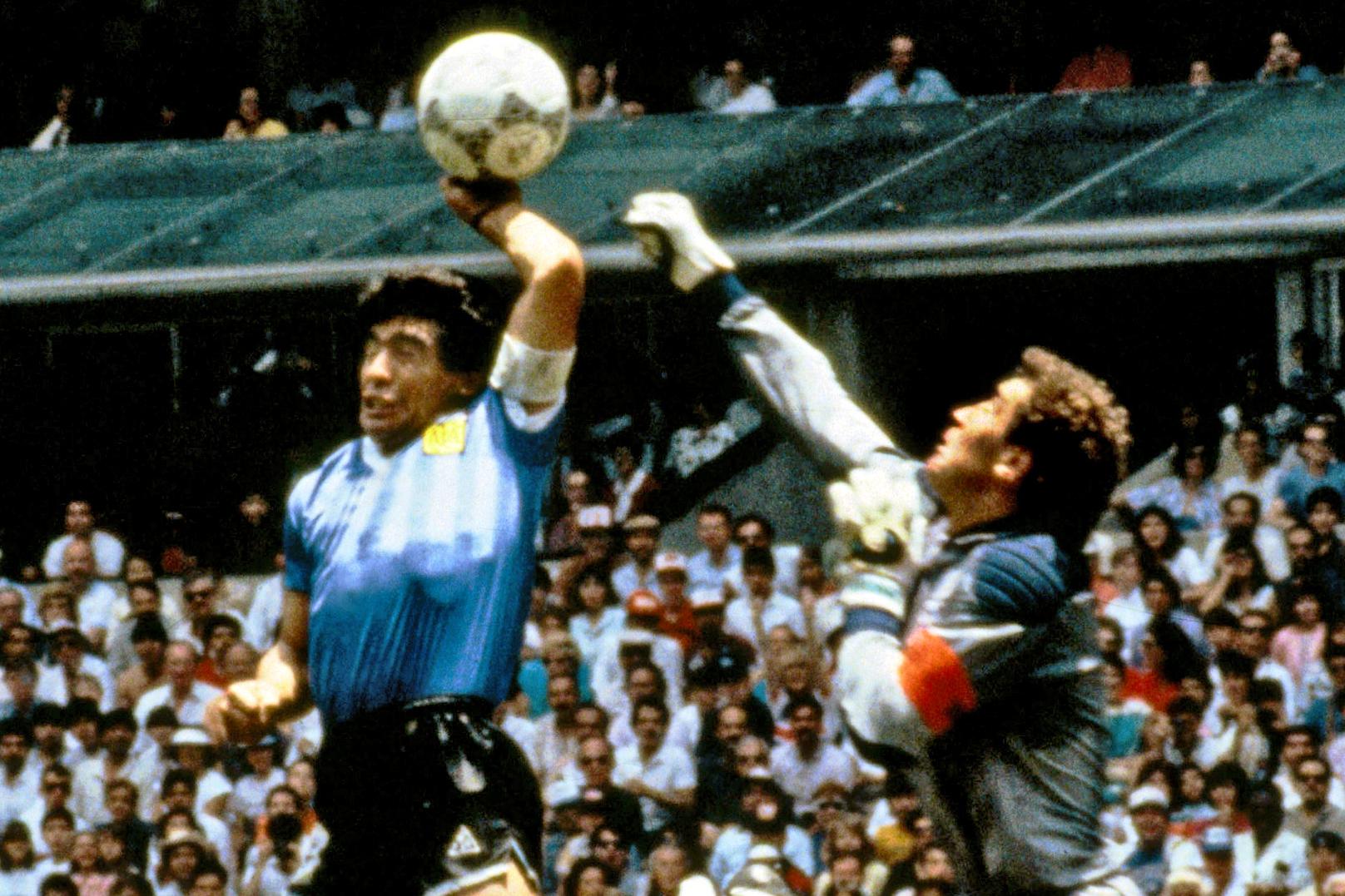 The second came just four minutes later as Maradona sped past five English defenders and Shilton to score the “Goal of the Century”, according to a 2002 FIFA poll.

“This ball is part of international football history, it feels like the right time to be sharing it with the world,” said Bin Nasser, the owner of the ball.

The jersey Maradona wore in the quarterfinal was auctioned off in May for about $9.3 million, more than twice what Sotheby’s had estimated it would fetch.

The 1998 NBA finals jersey worn by basketball icon Michael Jordan, however, broke the previous record for the most expensive sports memorabilia auction in September when it sold for $10.1 million.