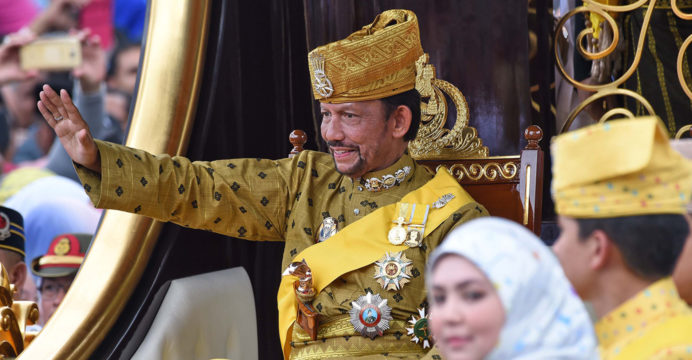 Tomorrow’s arrival of the Sultan of Brunei Darussalam, Haji Hassanal Bolkiah Mu’izzaddin Waddaulah, on a three-day state visit, will be greeted with a red carpet welcome in Bangladesh.

The Sultan is scheduled to arrive at Hazrat Shahjalal (R) International Airport (HSIA) in this city at noon (BST) on a special VVIP flight. The president, M Abdul Hamid, as well as a few senior ministers and important civil and military officials will welcome him.

According to the schedule and the concerned officials, members of the royal family, ministers from several Bruei ministries, and high-ranking government officials will accompany Brunei Sultan.

Sultan Waddaulah is making his maiden tour to Dhaka at the invitation of the Bangladesh President and Prime Minister Sheikh Hasina.

Personnel drawn from Bangladesh army, navy and air force will offer him a guard of honor as part of the welcome ceremony at the airport, from where; he would be escorted to the National Martyrs’ Memorial at Savar on the outskirts of the capital in a motorcade.

Later, the Brunei Sultan will place wreaths in memory of Bangladesh’s nine-month-long 1971 Liberation War martyrs at the National Martyrs’ Memorial in Savar, plant a sapling and sign the “Visitors’ Book” there.

The Sultan would thereafter spend the night at the Hotel InterContinental in Dhaka, according to President’s Press Secretary Md. Joynal Abedin, who spoke to BSS. 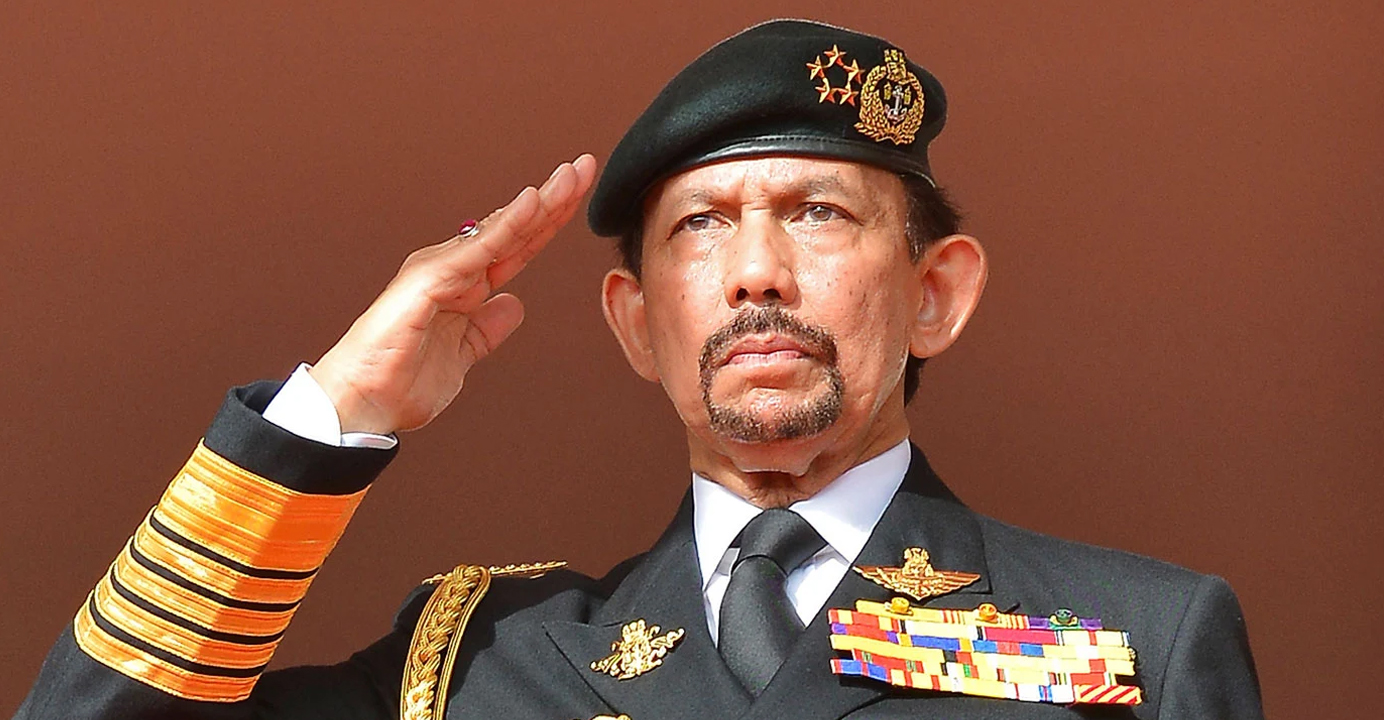 At 6 pm in the meeting room at his residence, the foreign minister, Dr. Abul Kalam Abdul Momen, will also meet with him in the afternoon (local time).

On that day, at 7 o’clock in the evening, the Sultan will meet with President Abdul Hamid in Bangabhaban’s Credential Hall.

He would later sign a “Visitors’ Book” at the Presidential palace’s Gallery Hall.

The Head of the State will host a state banquet and cultural function in honour of the Sultan at Banquet Hall (Durbar Hall) at 7.35 pm.

On October 16, Sultan Waddaulah will visit Bangabandhu Memorial Museum at Dhanmondi here to pay homage to Bangladesh’s founding Father Bangabandhu Sheikh Mujibur Rahman and will also sign a “Visitors’ Book” there at about 10.15 am.

Family members of the Father of the Nation will receive the Sultan on the museum premises.

Brunei Sultan will hold restricted-level talks (Tete-e-tete) with Prime Minister Sheikh Hasina at Shimul of the Prime Minister’s Office (PMO) at 11.05 am.

A delegation-level talk with the Premier will be held at Chameli at the PMO.

Apart from the Sultan’s other engagements during the visit, the Bangabhaban spokesman said, the three-day visit have special significance as some Memorandums of Understanding (MoUs) or agreements will be signed at Karobi there.

The MoUs and agreements include on bilateral aviation agreement, Bangladeshi manpower recruitment cooperation and the recognition of Mariners’ certificates by the two countries. The Sultan will also sign a “Visitors’ Book” there.

The foreign minister will see the Brunei Sultan and his entourage members off after a state guard of honor on the day.