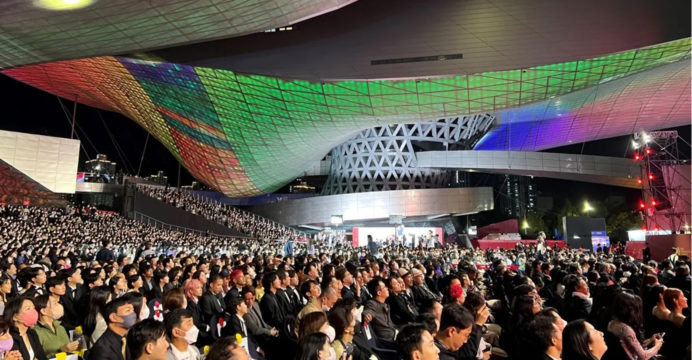 The films competing for the top award at the Busan International Film Festival present a varied range of Asian perspectives, from a Singaporean widow on a K-drama journey of self-discovery to youngsters seeking revenge on a bully.

At the biggest festival in Asia, ten films are competing for the prestigious New Currents award, which will be given to two Asian directors on Friday. Each prize is worth $30,000.

Host South Korea — now a cultural powerhouse thanks to the explosive success of the Oscar-winning film “Parasite” and the Netflix series “Squid Game” has two films in competition, including the highly talked-about “Hail to Hell” by Lim Oh-jeong.

Two adolescent girls are followed as they journey to Seoul to confront their bullies in the amusing, occasionally genre-defying movie.

Critics have praised its original take on well-known South Korean film clichés like suicide and cults.

Lim, 40, has been coming to Busan as an audience member to watch films for two decades and said it was both “a huge honor and nerve-wracking” for local filmmakers like her to have their work in competition. 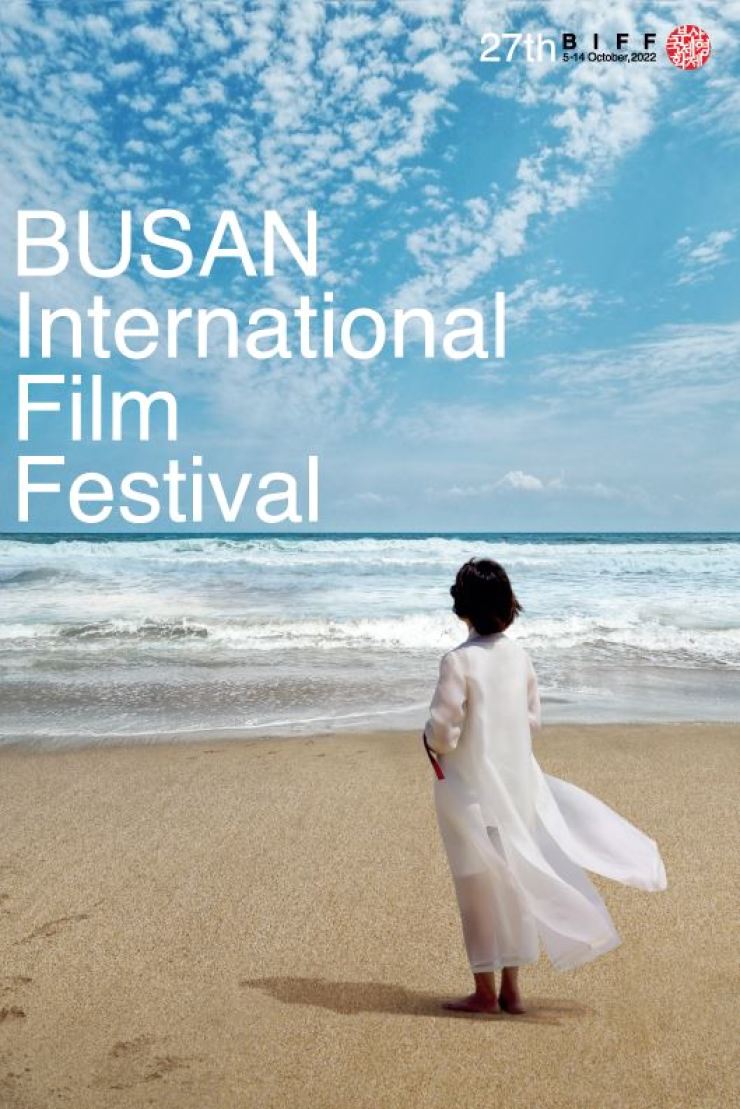 According to the director, the ubiquitous “moments that make us want to die because we are so alone and in such anguish” served as the inspiration for her film.

“Supporting Asian filmmakers and rooting for them is the real responsibility of the Busan Film Festival,” he said.