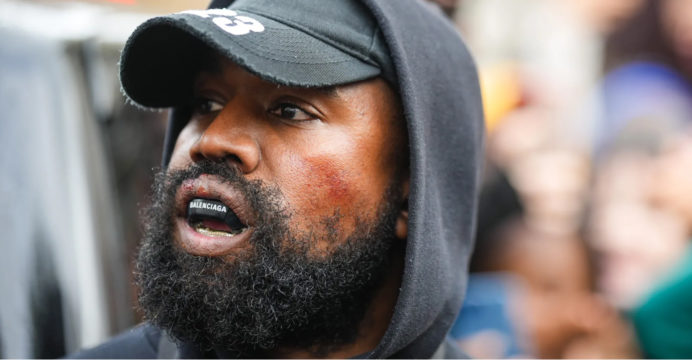 Kanye West’s Twitter and Instagram accounts were suspended over the weekend, and the social media sites claimed they did so after internet users criticized the rapper’s statements for being anti-Semitic.

On Friday, he started using Twitter. On Saturday, he tweeted for the first time in two years.

West’s first post on Twitter since 2020 was a blurry photo of the rapper and Meta Platforms founder Mark Zuckerberg singing karaoke. The tweet said: “Look at this Mark How you gone kick me off Instagram.”

West then tweeted: “You guys have toyed with me and tried to blackball anyone whoever opposes your agenda.” That post, in which he said he wasn’t anti-Semitic, has been removed by Twitter due to a violation of its policies. His account was also locked, a Twitter spokesperson confirmed on Sunday. 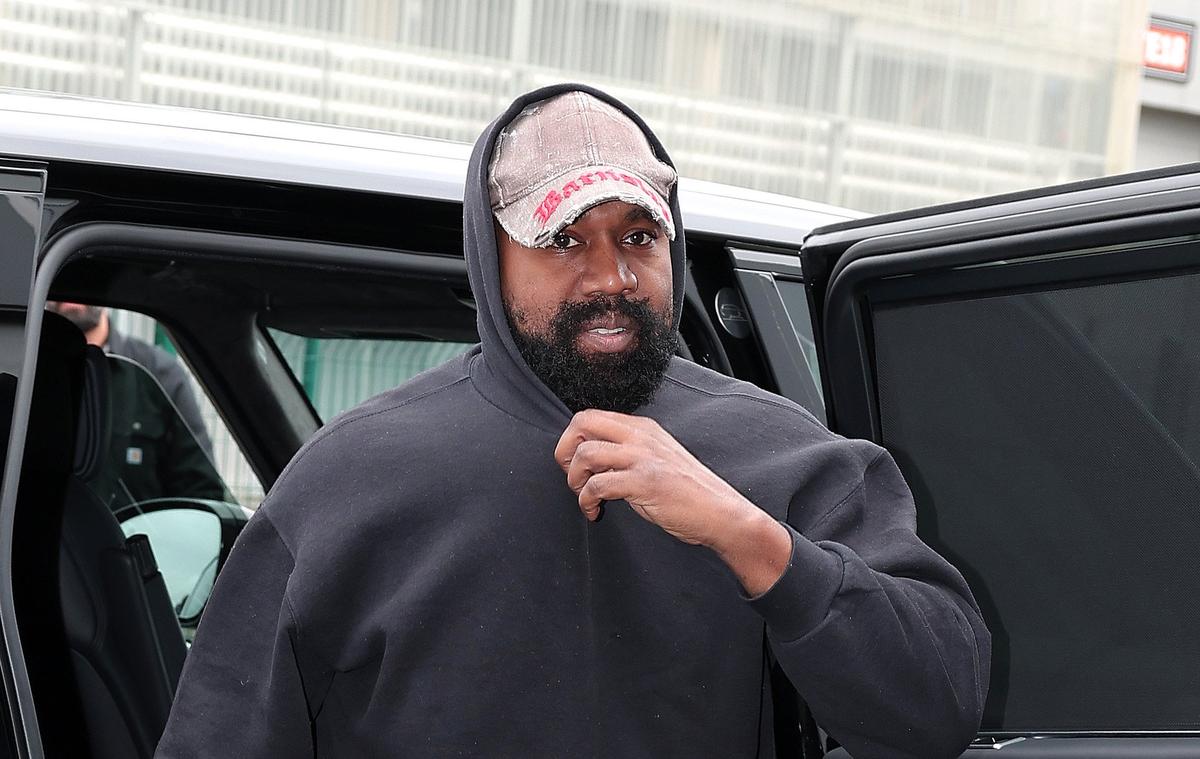 The step by Twitter Inc TWTR.N to lock the rapper’s account was noteworthy because billionaire Elon Musk, who has said he would buy Twitter and calls himself a free speech absolutist, had welcomed West’s return to the platform and replied to a post by the rapper tweeting: “Welcome back to Twitter, my friend!”

West has a history of inconsistent online posting. He was banned from Instagram earlier this year for 24 hours after using racial slurs toward comedian Trevor Noah.

Before he took to Twitter early on Saturday, West, who has legally changed his name to Ye, had his Instagram account suspended after a since-removed post in which he invoked anti-Semitic tropes, accusing a musician of being controlled by “the Jewish people.”

The company said on Saturday that temporary restrictions on posting, commenting and messaging were imposed on West’s Instagram account.