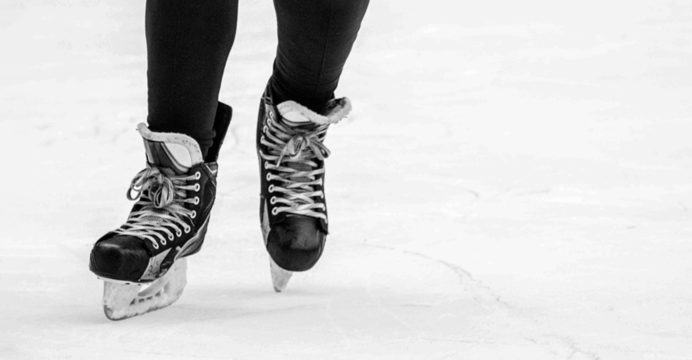 The 2029 Asian Winter Games will take place in Saudi Arabia at a $500 billion futuristic megacity in the desert that organizers claim will have a year-round winter sports complex.

“The deserts and mountains of Saudi Arabia will soon be a playground for winter sports,” the Olympic Council of Asia (OCA) said in a statement on the decision made during its general assembly meeting in Phnom Penh.

The statement noted that the megacity known as NEOM will be the first West Asian city to host the event and noted that the Saudi bid was “unanimously approved”.

Since it was first shown in 2017, NEOM has drawn criticism for its extravagant proposals, including flying taxis and robot maids, even as economists and architects have questioned its viability.

Crown Prince Mohammed bin Salman presented The Line project in NEOM in July, which consists of two parallel buildings covered in mirrors that span 170 kilometers of mountainous and arid territory.

The Asian Winter Games are slated to take place in Trojena, an area of NEOM “where winter temperatures drop below zero celsius and year-round temperatures are generally 10 degrees cooler than the rest of the region”, according to the project’s website. 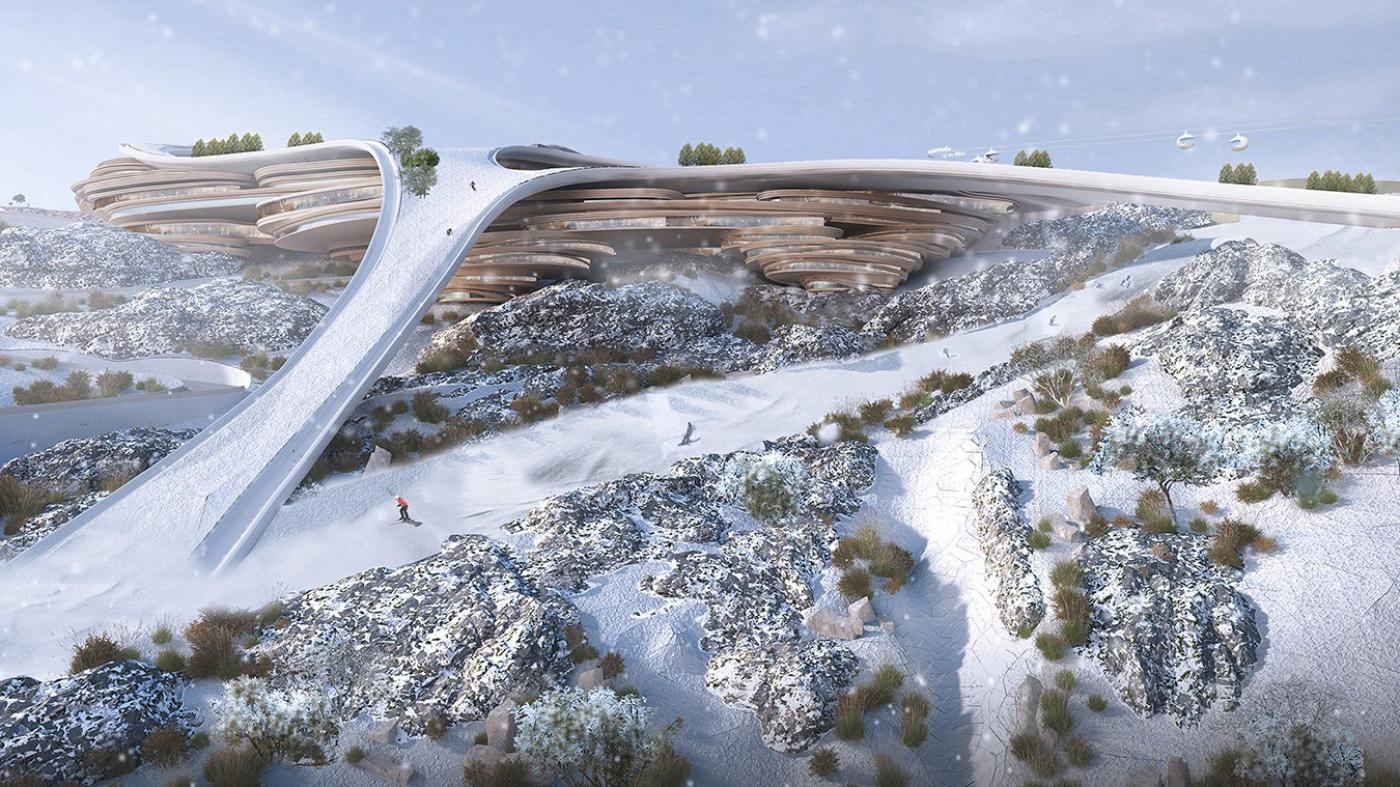 Set to be completed in 2026, Trojena will include year-round skiing, a manmade freshwater lake, chalets, mansions and ultra-luxury hotels, the website says.

The Asian Winter Games include competitions for skiing, snowboarding, ice hockey, and figure skating — 47 events in all, 28 on snow and 10 on ice, the OCA said.

An Egyptian official said in September that Egypt, Greece and Saudi Arabia were in talks on a proposal to jointly host the 2030 World Cup football tournament.