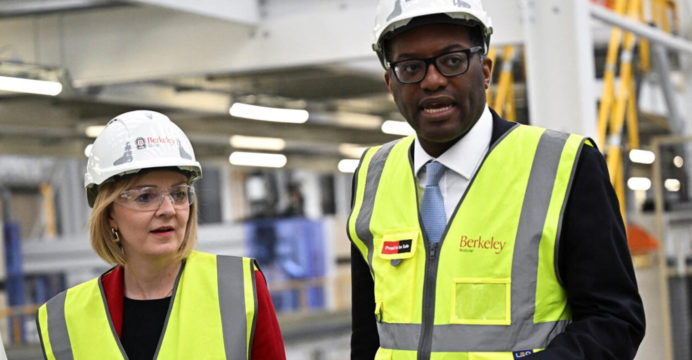 At the commencement of her unruly Conservative party’s annual conference on Sunday, British Prime Minister Liz Truss will be grilled on television after a week of market turbulence, depressing headlines, and catastrophic surveys.

In Birmingham, where the party is kicking off its four-day assembly, the new Tory leader will sit down with the BBC less than a month into the job and is anticipated to defend her contentious economic ideas once again.

The debt-fueled tax cut measures announced by Truss and finance minister Kwasi Kwarteng have outraged opposition parties, the majority of the public, and even Conservative MPs, particularly those who supported her ousted leadership candidate Rishi Sunak.

Markets tanked in response to the package, and the Bank of England staged an emergency intervention to bail out embattled pension funds, setting the stage for a difficult few days in Birmingham.

Truss conducted a series of broadcast interviews with local BBC stations on Thursday after nearly a week of silence, during which her awkward pauses generated almost as many headlines as her defense of the plan.

Then, in follow-up interviews and a newspaper article published on Friday, she vowed to continue the policies while gaining “an iron grip” on the public finances. 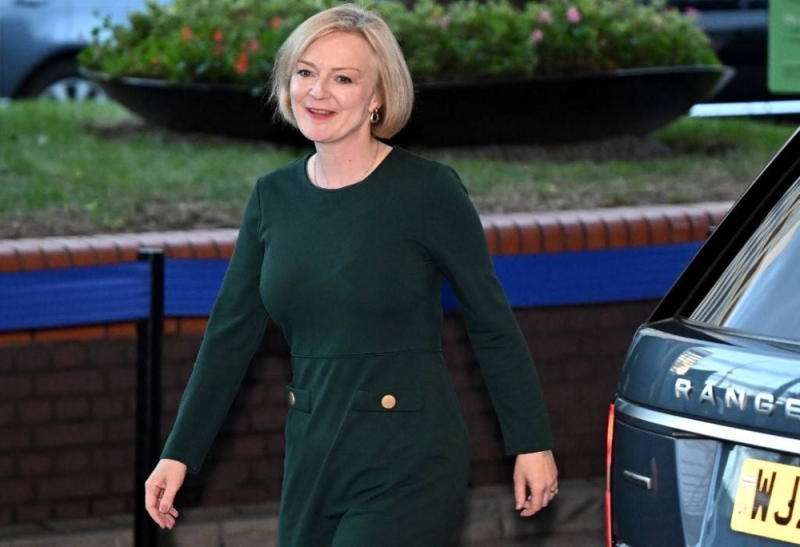 “I am going to do things differently. It involves difficult decisions and does involve a disruption in the short term,” she wrote in The Sun tabloid.

“Not everyone will like what we are doing, but I want to reassure the public that the government has a clear plan that I believe is right for the country.”

Her live TV appearance on Sunday marks the first time she has appeared in front of a nationwide UK audience since Kwarteng revealed the controversial ideas on September 23.

According to a YouGov poll released on Friday, 51% of Britons believe Truss should step down, while 54% want Kwarteng to do the same.