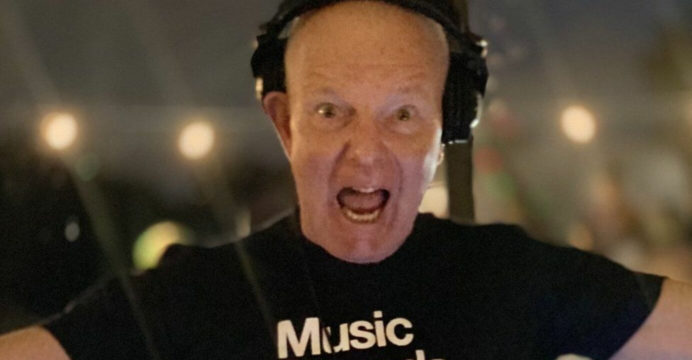 DJ Stu Allan died at the age of 60

DJ Stu Allan, hailed as a “visionary force in the world of hip-hop, dance and rave”, has died at the age of 60. Allan, who championed the burgeoning genres in the 1980s and 90s, had been receiving treatment for cancer.

His manager said while they were “so sad… we are relieved he is finally at peace after his illness”, reports BBC.

Paying tribute, fellow DJs said Allan was a “beautiful ego-free music lover” and a “shining light of the rave scene he helped build”.

Allan grew up on Anglesey and was initially in a band, but moved to Manchester after being made redundant from his job on the island. He began DJing in 1982, after being inspired by a play of hip-hop DJ Grandmaster Flash’s The Adventures of Grandmaster Flash on the Wheels of Steel on John Peel’s BBC Radio 1 show the previous year.

By 1984 his mixes and remixes were being featured on Manchester’s Piccadilly Radio, where he was later given his own Sunday night show, before continuing with slots on Key 103.