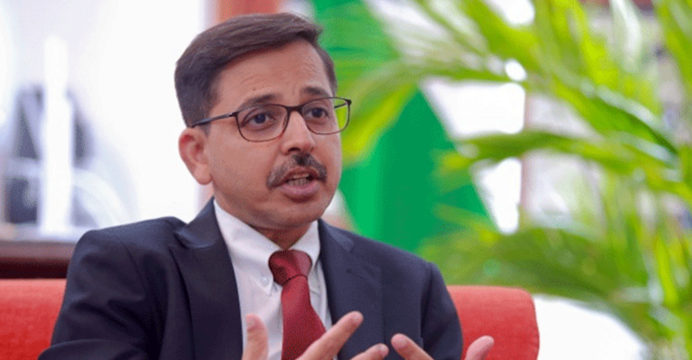 On Thursday night, a senior member of the foreign ministry verified the information to Prothom Alo.

Vikram K. Doraiswami, who departed Dhaka for the United Kingdom (UK) last Sunday to join as the Indian high commissioner there, would be replaced by Pranay Verma, a former Vietnamese ambassador. 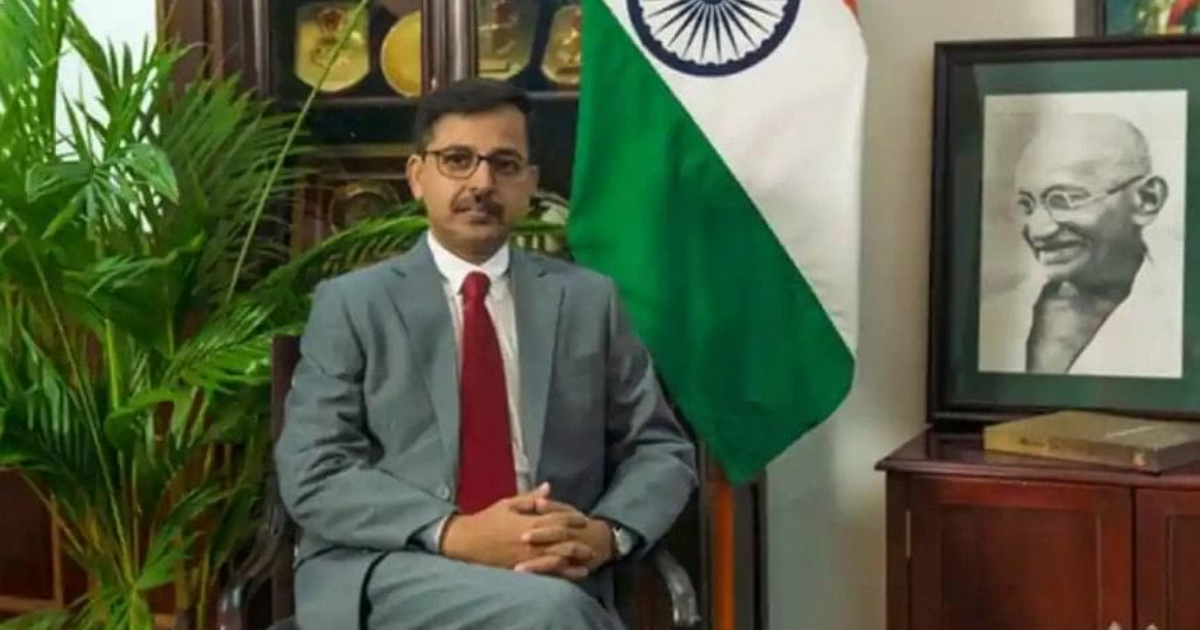 In 1994, he started working for India’s foreign ministry. He served as a diplomat in various positions in Kathmandu, Beijing, San Francisco, Hong Kong, and Washington.

Prior to working in the foreign ministry, Pranay Verma completed a degree in mechanical engineering and spent time at Tata Steel.