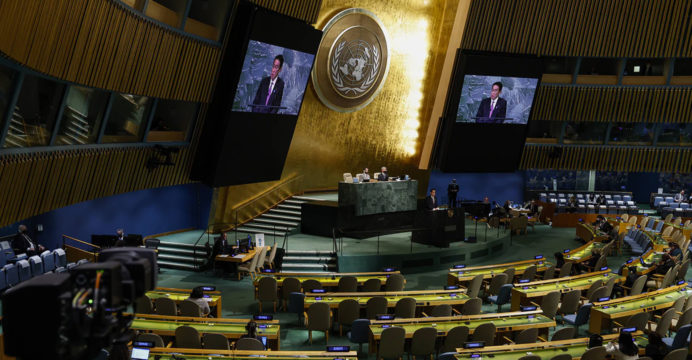 As concerns mounted about a dismal harvest the following year, largely as a result of the conflict in Ukraine, world leaders called for immediate action to address global food poverty.

Ministers from the European Union, the United States, the African Union, and Spain convened on the topic of food shortages, which are viewed as a major contributor to wars and instability, on the sidelines of the United Nations General Assembly.

“There is no peace with hunger and we cannot combat hunger without peace,” Spanish prime minister Pedro Sanchez said as he condemned Russian president Vladimir Putin’s February invasion of Ukraine.

“The truth is Putin is trying to blackmail the international community with food,” Sanchez said.

The Group of Seven major industrial powers at a June summit in Germany promised $5 billion to fight food insecurity but German Chancellor Olaf Scholz said there was still “great urgency.”

“The Russian war of aggression has caused and accelerated a multidimensional global crisis. Countries in the Global South with prior vulnerabilities have been hit hardest,” Scholz said. 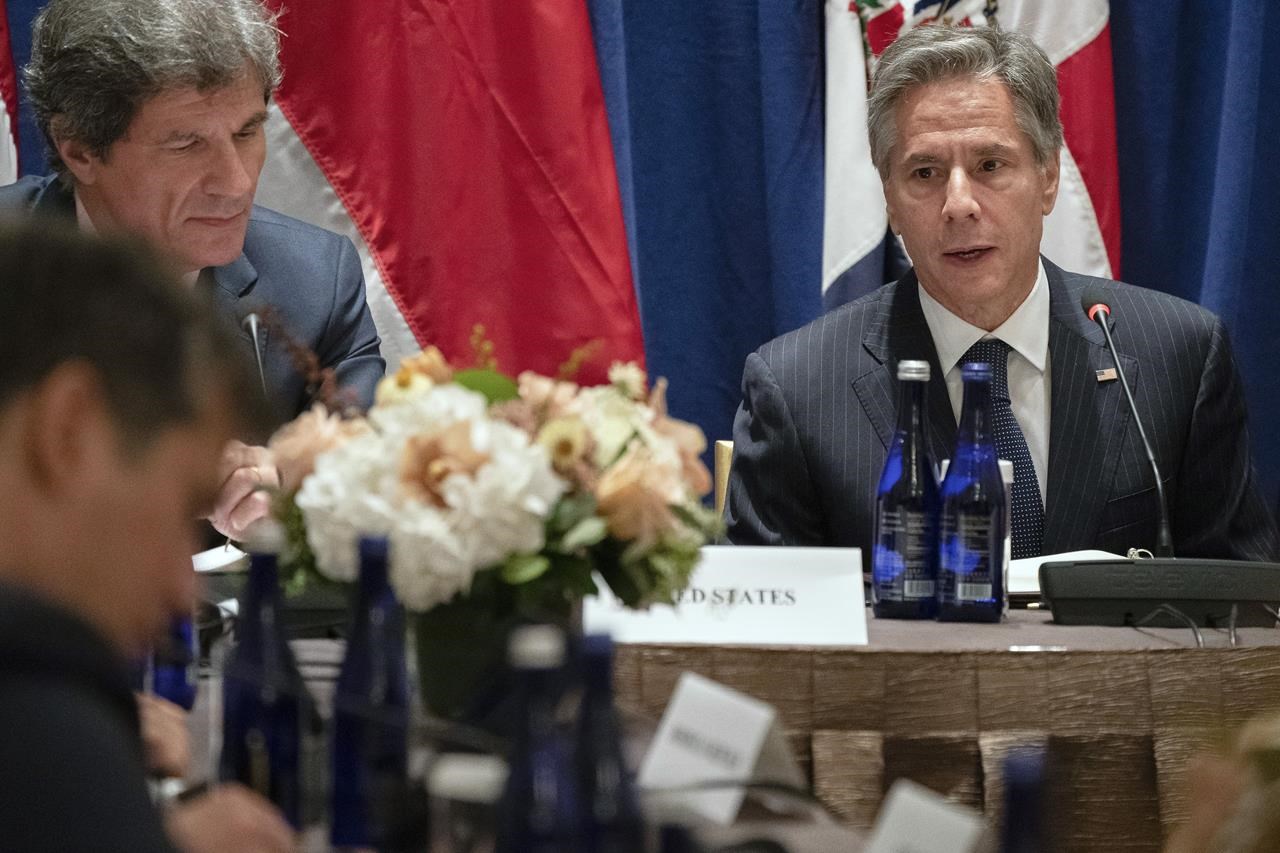 According to Secretary of State Antony Blinken, President Joe Biden will address the General Assembly on Wednesday and announce increased US funding.

French President Emmanuel Macron announced in his own speech on Tuesday that his nation will pay for the delivery of Ukrainian wheat to Somalia, which is in danger of becoming hungry.

One of the biggest producers of grain worldwide is Ukraine, and the Russian invasion drove up prices everywhere.

The United States has criticized Russia’s accusation that Western sanctions are to blame, saying that they do not target agricultural or humanitarian commodities.

In July, a compromise was mediated by Turkey and the UN between Russia and Ukraine to let grain ships pass through the blockaded Black Sea.