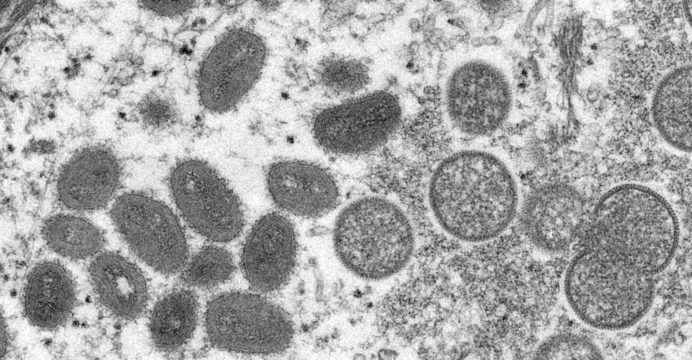 Ukraine on Thursday recorded its first monkeypox case, its health ministry announced. A PCR test had confirmed the infection on Thursday and the patient was being treated in hospital, suffering from fever and skin rashes, the ministry said.

Investigations are ongoing, but initial results suggested that the patient had become ill “in one of the big cities” of the country, the statement added, reports BSS.

More than 50,000 cases have been recorded in 125 countries in the global outbreak, 98 percent of them in Europe and in North America, according to the WHO. The disease causes painful and scarring lesions, principally to the face, anus and genitals. It usually heals within two to three weeks, but in rare case can lead to severe complications.