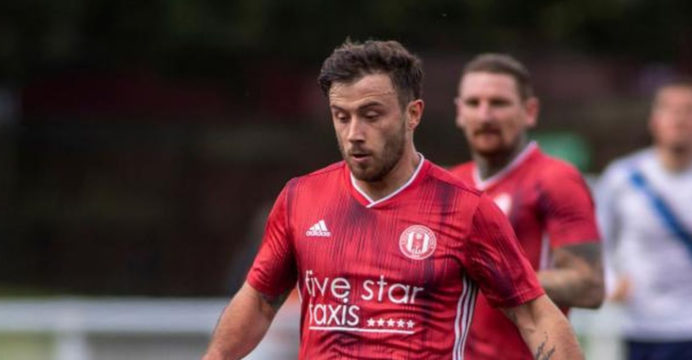 Murray becomes first Scottish footballer to come out as gay

On Friday, Zander Murray of Gala Fairydean Rovers became the first senior Scottish footballer to come out as gay.

Murray, whose team competes in Scotland’s Lowland League’s fifth division, said he made the choice to support those who want to come out as gay.

Following their coming out as gay in June, two Scottish referees, Craig Napier and Lloyd Wilson, served as Murray’s inspiration.

“It feels like the weight of the world is now off my shoulders. I also want to help other players who are struggling with this as it isn’t easy for men, especially footballers, to deal with,” Murray told Gala’s website.

In May, Jake Daniels, of English Championship club Blackpool, became the first active British professional player to come out as gay since Justin Fashanu in 1990.

Murray praised the support he has received from team-mates at Gala. 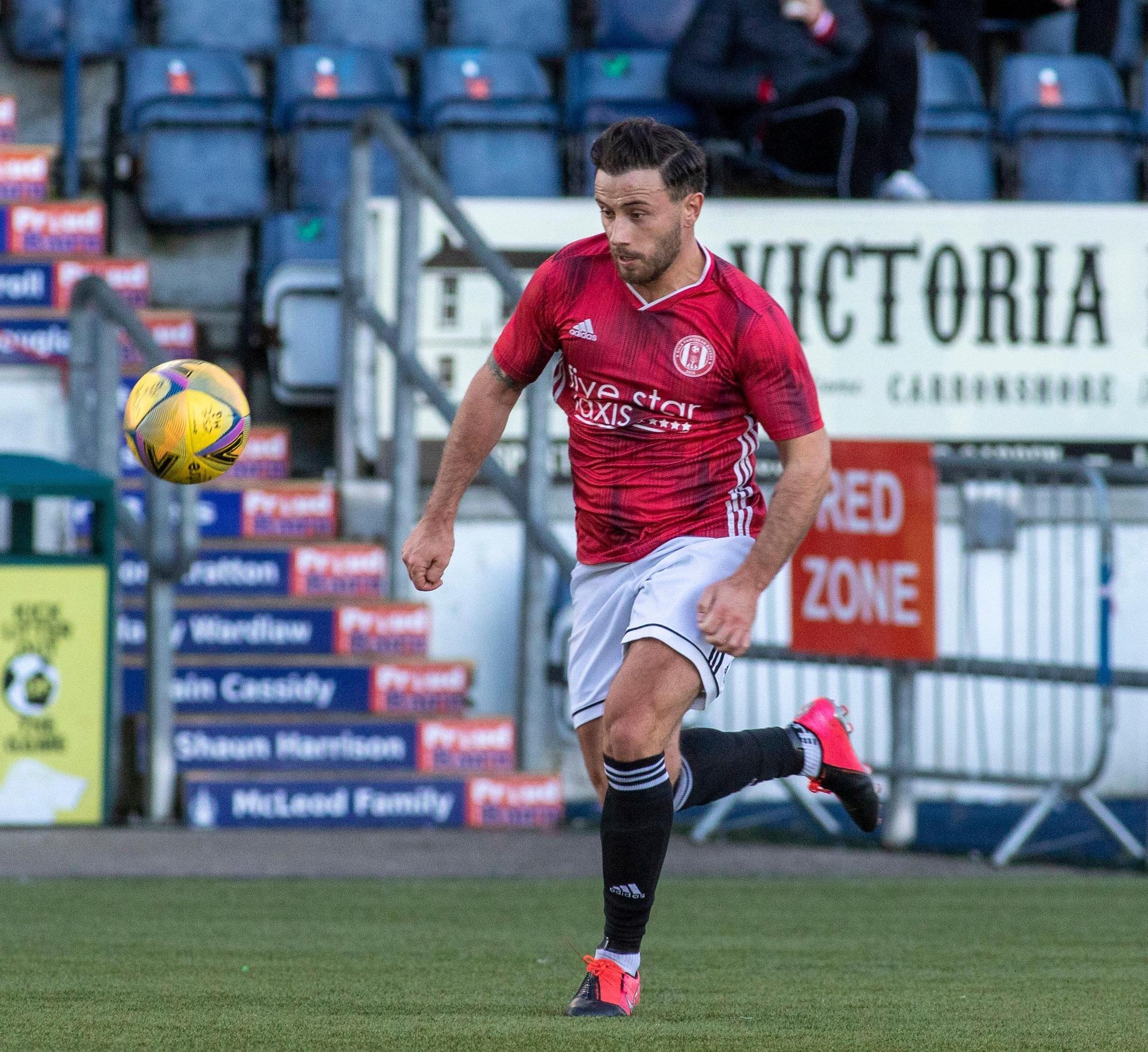 “The lads at the club have been so supportive. I have a really strong bond with everyone at the club and I have been blown away by the support,” the 30-year-old said.

“Before coming out you think people will turn against you and you think the worst. It’s been lovely how much support I have had.”
Gala chairperson Ryan Cass added: “We are delighted for him that he feels comfortable to come out.

“Zander has shown great bravery and I am certain that he will get the support he deserves from all across the football family in Scotland.”