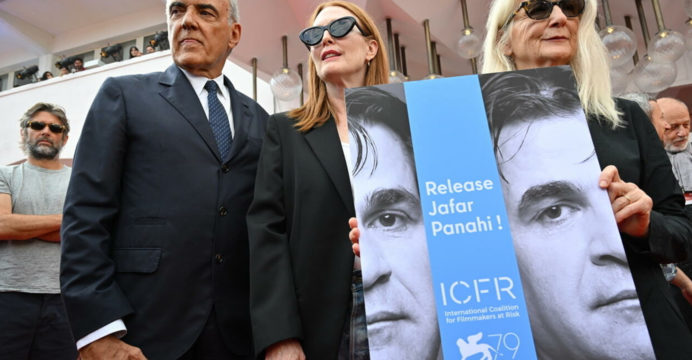 After a festival that included a dark Marilyn Monroe biopic, an Iranian filmmaker who was imprisoned, and a morbidly obese Brendan Fraser, the race was wide open ahead of awards night in Venice on Saturday.

The 23 films competing at the 79th Venice Film Festival have received mixed reviews from critics, but it has been a great year for individual actors.

The 600-pound (272-kg) English professor in “The Whale,” who staged an extraordinary comeback from the Hollywood wilderness, received a rousing standing ovation. This sparked rumors of Oscar nominations and a “Brendanaissance.”

Cate Blanchett is also an awards frontrunner for her performance as a classical music conductor in “Tar”, which takes a nuanced look at cancel culture.

And Hugh Jackman’s performance as a father dealing with a depressed teenager in “The Son” has been labelled the best of his career. 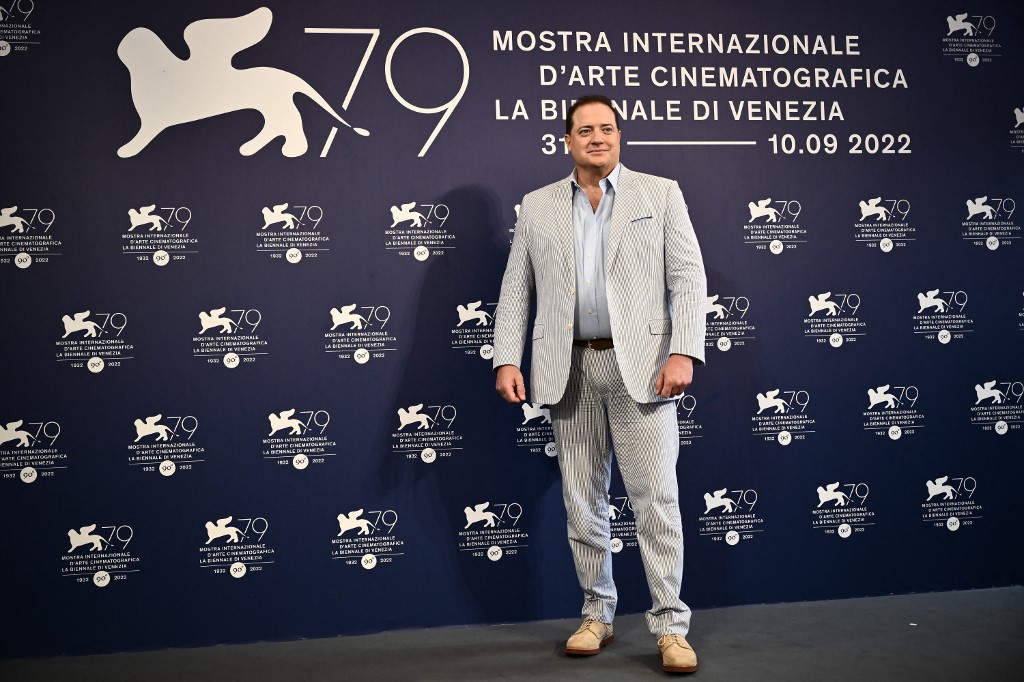 While some critics thought the “Blonde” film about Marilyn Monroe was too relentlessly depressing, the majority were astounded by Cuban actor Ana de Armas’ “ferociously emotive” portrayal.

Trace Lysette became the first trans actor to play a competitive role in “Monica,” which has been a reoccurring subject throughout the 11-day festival.

Penelope Cruz, who won the award for best actress last year, portrayed a trans teen’s mother in the film “L’Immensita,” whose director Emanuele Crialese revealed for the first time at the press conference that he was born a woman.