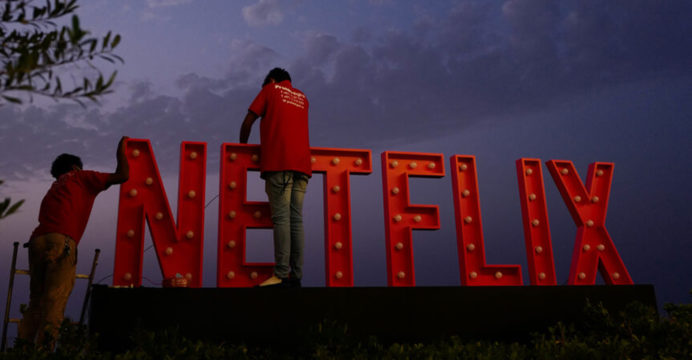 Netflix has been threatened with legal action by the Gulf nations for airing material that “contravenes” Islam, and Saudi official media said that the offending content mostly consisted of television programs featuring sexual minorities.

The six-member Gulf Cooperation Council and the Saudi media watchdog did not name the offending materials directly in their joint statement, which merely mentioned anything that “contradicts Islamic and societal principles.”

Regional authorities “will monitor the platform’s adherence to the instructions, and in the event that the unlawful content is aired again, the appropriate legal steps will be implemented.”

Additional coverage of LGBT-themed films and television programs appeared in Saudi state media. There was no instant reply from Netflix.

A report on the state-run Al-Ekhbariya news station criticized “children’s movies and television shows on Netflix with sequences that promote homosexuality under a theatrical cover.”

These were “extremely bad and painful clips for our children, grandchildren, and the next generation,” a lawyer remarked in an on-air interview. 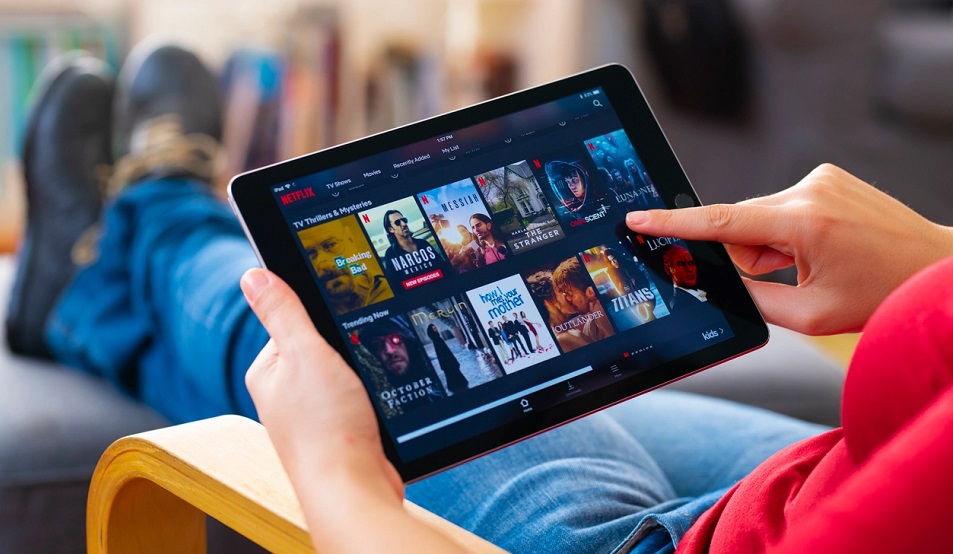 A separate segment, also on Al-Ekhbariya, showed clips from the animated show Jurassic World Camp Cretaceous in which two female characters kiss, though the channel blurred their faces.

The channel interviewed a self-described “family and educational adviser” who said offensive material was “sneaking into our homes” and that the country faced a “censorship crisis”.

Gulf countries have repeatedly locked horns with US film distributors over content related to sexual minorities, especially in films.