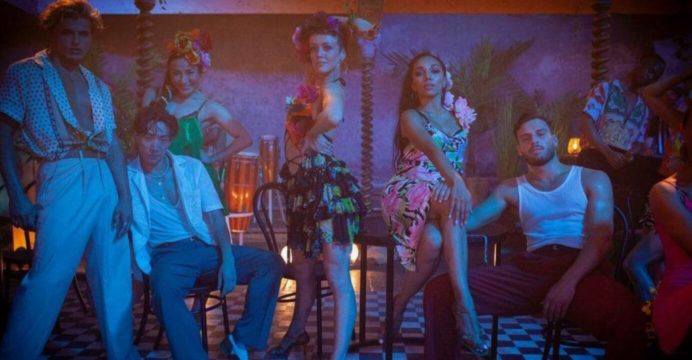 Strictly Come Dancing’s new professional dancers are set to dazzle viewers with a special performance to kick-off the show later this month. New additions Vito Coppola, Carlos Gu, Lauren Oakley and Michelle Tsiakkas will make their debut in a cinematic routine alongside the returning cast.

It will be part of the launch show airing on BBC One on 17 September. The 20th series of the competition will have the show’s largest ever professional dancer line-up, reports BBC.

It is unknown which dancer each of the celebrity contestants will be partnered with yet, but Craig Revel Horwood, Motsi Mabuse and head judge Shirley Ballas will all return to the Strictly judging panel this year.

They will be joined again by Anton Du Beke, who has now permanently taken over from Bruno Tonioli after standing in for him during the 2021 series. This year’s competition will see audiences return to Blackpool’s Tower Ballroom after a two-year break due to the Covid-19 pandemic, the BBC confirmed last week.

Executive producer Sarah James said the return to the “iconic” venue was the “icing on the cake”. The show will also feature themed weeks, including one about the BBC’s 100th anniversary and viewer favourites such as Movie Week, Halloween Week and Musicals Week.