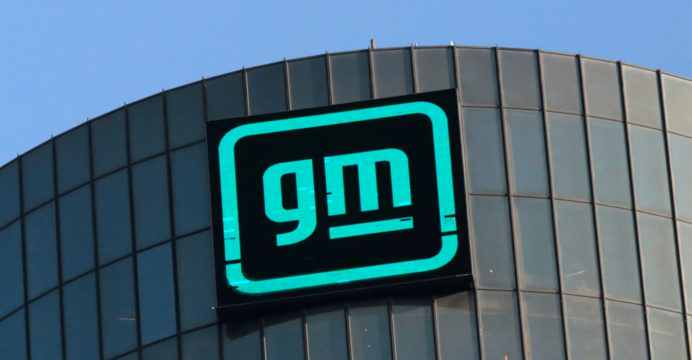 The Warren plant, which was announced in 2019, has more than 800 employees and is preparing to further ramp up production, Ultium said. Ultium said it plans to have 1,300 workers by next year when it reaches full capacity, reports Reuters.

Ohio Governor Mike DeWine toured the Ultium plant on Wednesday and earlier this week made a push for Honda (7267.T) and LG Energy to locate a planned $4.4 billion battery plant in the state. read more

United Auto Workers President Ray Curry said in a statement the union has “been in ongoing conversations with General Motors and Ultium, as we are with other employers building products in the sectors that we represent.”

Curry added “UAW believes that employers should respect the majority will of workers and that is why we demand card check and neutrality in organizing campaigns.”

GM has previously expressed support for efforts by the UAW to organize Ultium’s battery plants.

Earlier this month, GM and LG Energy said they were considering a site in New Carlisle, Indiana for a fourth U.S. battery cell manufacturing plant expected to cost around $2.4 billion.

In January, GM and LG announced a $2.6 billion investment to build a new battery cell plant in Lansing, Michigan set to open in late 2024.

Ultium is also building a $2.3 billion plant in Spring Hill, Tennessee to be completed by the end of 2023.