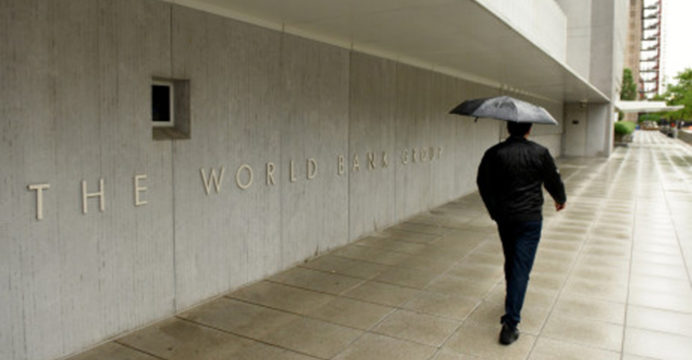 The World Bank signed off on Monday on a $300 million grant to Mozambique, marking its return to the country six years after it suspended aid over a hidden debt scandal.

Mozambique’s Finance Minister Max Tonela said the money will be used to finance infrastructure projects to help boost the economy and improve living conditions in the country — one of the world’s poorest, reports BSS.

“This is the first state budget support funding that we hope to see in the next three years,” Tonela said at a signing ceremony in the capital, Maputo.

The agreement follows a $456 million deal with the International Monetary Fund (IMF) signed in May that marked Mozambique’s return to good graces after a scandal that triggered its worst economic crisis since independence from Portugal more than four decades ago.

The government contracted secret loans amounting to $2 billion in 2013 and 2014 from international banks to buy a tuna-fishing fleet and surveillance vessels.

Maputo hid the loans from parliament but the debt came to light in 2016, prompting donors, including the IMF and the World Bank, to turn off financial support.

An independent audit later found $500 million had been diverted and remains unaccounted for.

World Bank country director for Mozambique Idah Pswarayi-Riddihough said the deal, the outlines of which had been announced in July, aims to “support structural reforms” and builds upon efforts made in recent years to strengthen accountability and transparency in the public sector.

Prosecutors have charged 19 high-profile people over the scandal, forcing a former president and other top officials to testify in a case that has gripped the nation. A verdict in the trial is expected to be handed down later this year.