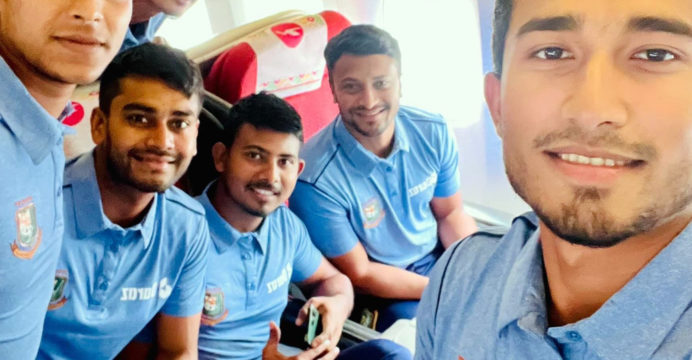 The cricket squad from Bangladesh departed the nation today (Tuesday) in preparation for the forthcoming Asia Cup, which will begin on August 27 in the United Arab Emirates.

In order to provide the competing nations the best chance of qualifying for the upcoming T20 World Cup in Australia, the event will be played in a T20 format, and all of the players, with the exception of fast bowler Taskin Ahmed and opening batsman Anamul Haque Bijoy, boarded the flight today.

However, Taskin and Bijoy were unable to travel due to issues with their visas. Taskin informed them that their visas would arrive later than expected and that they would be traveling with support employees to the UAE tomorrow (Wednesday).

Following his century with the Bangladesh A team in the West Indies, Naim Sheikh was called into the side. He played his final T20I match at home against Afghanistan before being dropped due to poor play. He will travel from St. Lucia to Dubai on Tuesday, according to a BCB spokesperson.

Russell Domingo was stripped of his T20 responsibilities and only retained for the Test and ODI formats, therefore Sridharan Sriram, a recently recruited T20 technical consultant, would be in charge of the Tigers at the Asia Cup. 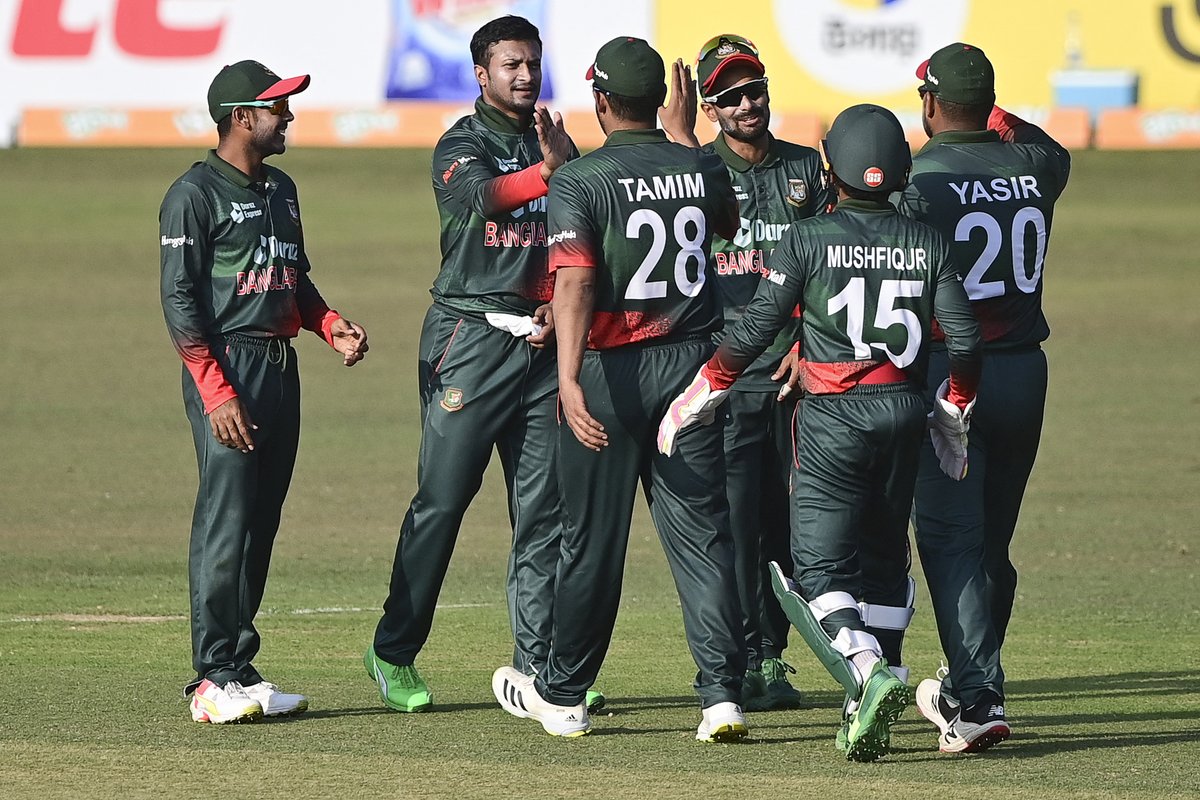 Group B includes Afghanistan, Sri Lanka, and Bangladesh. Bangladesh will face Afghanistan in their opening match at Sharjah Cricket Stadium on August 30, even though the competition begins on August 27.

Since the 2012 Asia Cup was held on home soil, Bangladesh had participated in three of the four finals. Bangladesh’s heartbreaking ODI format loss to Pakistan by only 2 runs devastated Shakib and Mushfiqur’s hearts. When the Asia Cup was played in a T20 format in 2016, they had also fallen to India. The dream was crushed in 2018 when they lost to India in the ODI format Asia Cup final. To provide the teams with the greatest possible preparation for the impending T20 World Cup in Australia, the Asia Cup will be played in a T20 format this year.