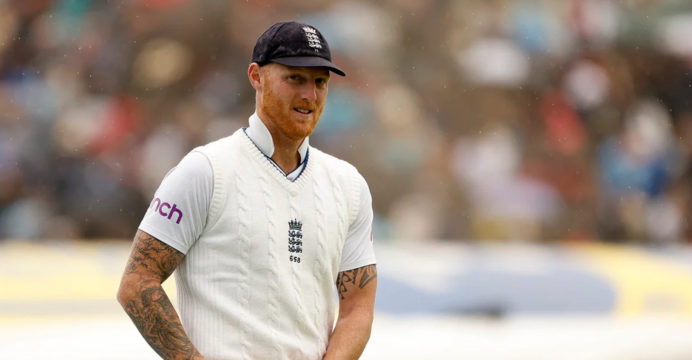 Ben Stokes, the captain of England’s Test team, has acknowledged that he takes an anxiety medication daily to aid in his struggle with mental health concerns.

After suffering from a string of panic attacks, Stokes retired from cricket last year in order to concentrate on his mental health.

Ged Stokes, the father of the 31-year-old, passed away from brain cancer two years ago, and Stokes withdrew from his sport for six months as he battled to cope with the loss.

“I never thought I would be on medication to help me for that kind of stuff. I am not embarrassed or ashamed to say it because I needed the help at the time,” Stokes said in an Amazon documentary, which will be released on Friday.

“But it’s not done just because I’m back playing. I still speak to the doc, not as regularly, and I’m still taking medication every day. It’s an ongoing process.” 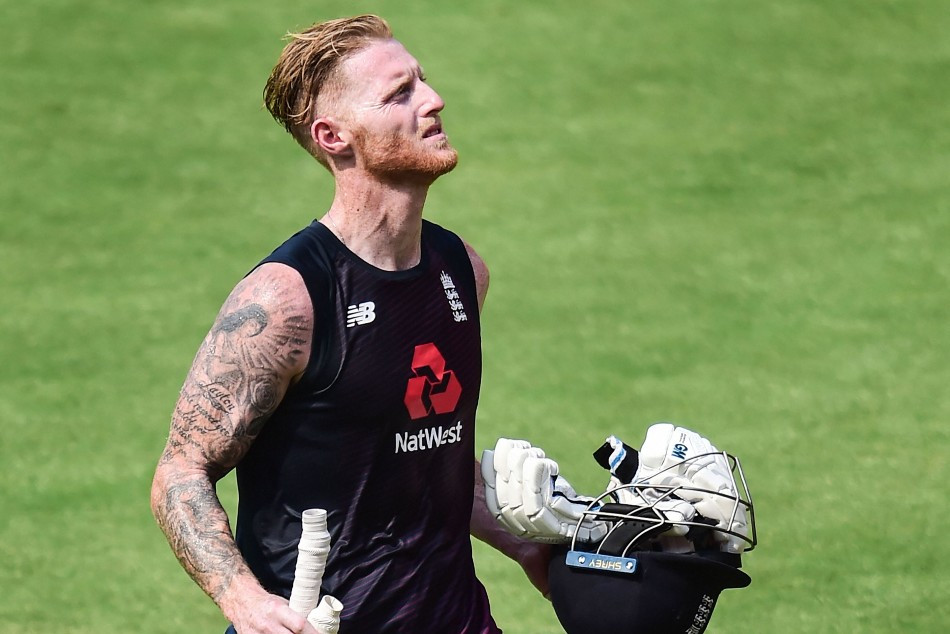 Stokes and Brendon McCullum, England’s new Test coach, have presided over the team’s stunning comeback since Stokes was named the red-ball captain earlier this year.

Stokes still struggles to keep up with the demanding grind of international cricket, though.

Due to the “unsustainable” demands of playing all three forms, the World Cup champion stated in July that he will stop playing one-day internationals.