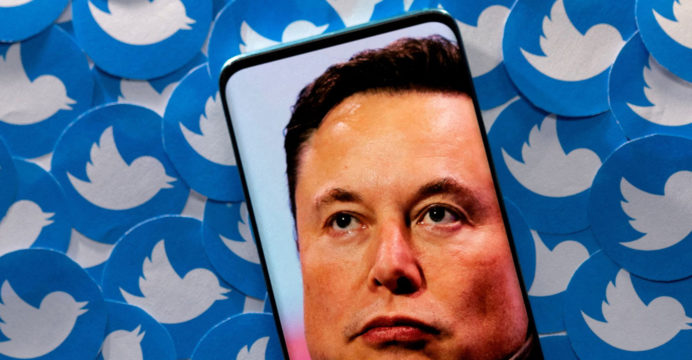 In an effort to find information that will allow him to back out of the previously agreed-upon $44 billion purchase of the massive social media network, Elon Musk has served former Twitter CEO Jack Dorsey with a subpoena.

According to documents made available on Monday, Dorsey was given a court order requiring him to give Musk any communications or documents pertaining to the April takeover agreement, as well as details on phony or spam accounts or the methodology used by Twitter to determine the number of active users.

The subpoena requests everything Dorsey may have regarding the subjects going back to January 2019.

The owner of Tesla and the richest man in the world, Elon Musk, has accused Twitter of deceiving him about important parts of its operations, specifically the proportion of accounts that are essentially spam or automated “bots” rather than real individuals.

Twitter continues to stand by its estimations that less than 5% of users are bots.

Since Musk didn’t ask for details on that subject when he made the buyout offer, Twitter questioned Musk’s claim that he has the freedom to leave if Twitter’s bot count is discovered to be inaccurate.

The business claims that Musk invented a tale to get out of a merger arrangement that he no longer found appealing.

“Musk’s counterclaims, based as they are on distortion, misrepresentation, and outright deception, change nothing,” Twitter said in a court filing. 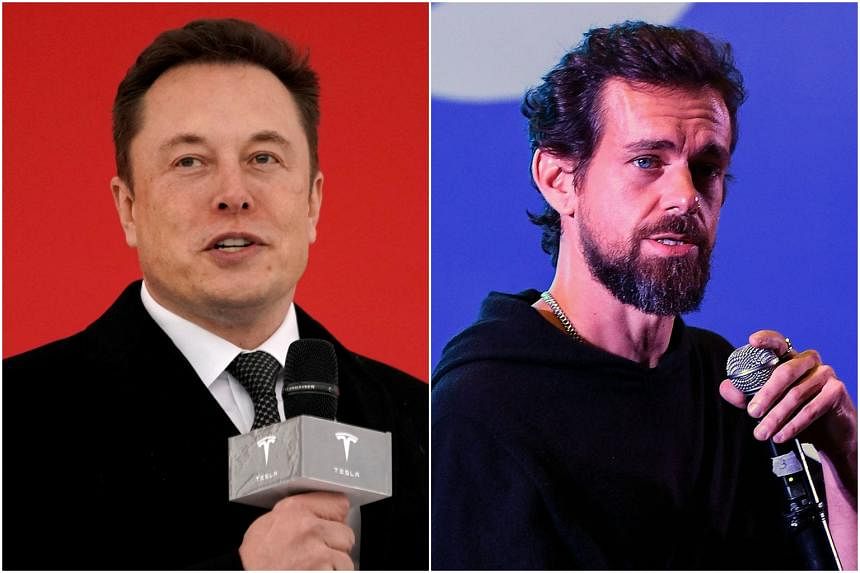 Rival lawyers have been serving subpoenas for weeks seeking documents or depositions from a wide range of people connected with the buyout, running Twitter’s business, and even with a holding company formed by Musk.

Twitter co-founder Dorsey in November of last year ended his second stint as chief of the company and had voiced support for Musk taking it over.

The Twitter deal included a provision that if the deal fell apart, the party breaking the agreement would pay a termination fee of $1 billion under certain circumstances.

Billions of dollars are at stake, but so is the future of Twitter, which Musk has said should allow any legal speech — an absolutist position that has sparked fears the network could be used to incite violence.

The legal battle is intensifying as trial preparations for Delaware’s Chancery Court, which specializes in challenging, high-stakes commercial disputes, have started for an October trial.

Twitter has encouraged shareholders to support the merger and scheduled a vote for September 13 to do so.

At a recent Tesla shareholders meeting, Musk was questioned about prospective Twitter ownership and whether it may interfere with his management of the electric vehicle manufacturer.