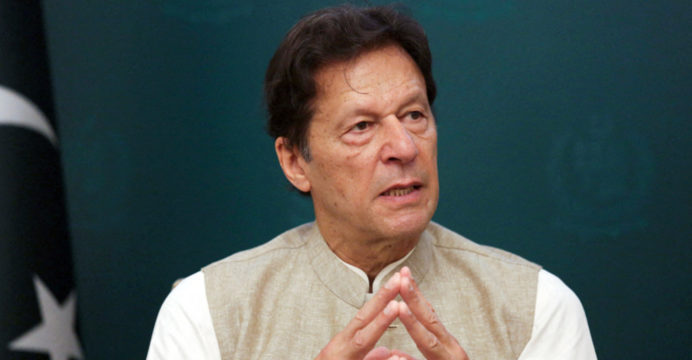 After Imran Khan was reported under the anti-terrorism act for remarks he made regarding the judiciary, Pakistani opposition groups cautioned authorities on Monday that doing so would cross a “red line.”

Khan has held many rallies across the nation since being dismissed by a vote of no confidence in April, urging state institutions, including the military, not to support the coalition government formed by his longtime political opponent Shehbaz Sharif.

In an apparent attempt to stop police from arresting Khan, hundreds of people gathered outside his home on Monday. However, the former leader has been defending himself against a number of allegations for months and has not been taken into custody.

“Imran Khan is our red line.”

Sunday saw the filing of a First Information Report with the police, the start of a process that could result in formal charges and an arrest.

The most recent claims against Khan were described as “frivolous” in a statement from his Pakistan Tehreek-e-Insaf party (PTI). 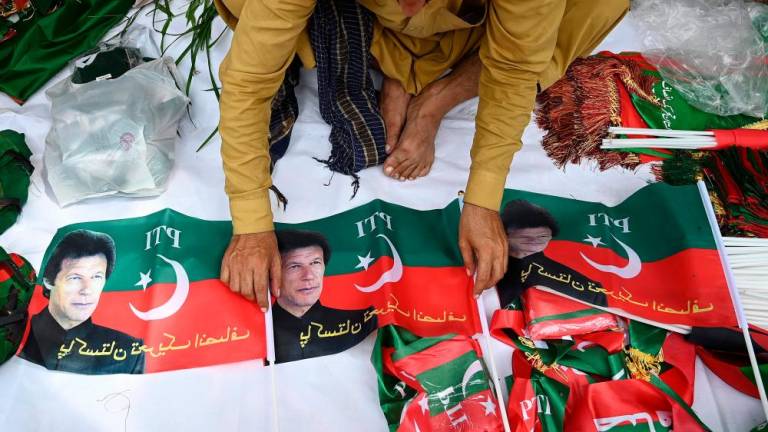 We have severe concerns about this politically motivated action that will increase the level of instability in the nation, the statement stated.

He blasted a magistrate on Saturday for continuing to hold a PTI employee in police custody after party leaders claim the man was mistreated while being held.

Khan’s main objective is an early general election; the next one must be held before October of next year, but the administration has made no indication that it wants to hold elections while it struggles with serious economic issues.

An electorate tired of the dynastic politics of the two major parties in the country helped bring Khan to power in 2018. The former cricket star campaigned on a platform of eradicating decades-long cronyism and corruption.

But while he was in power, the economy of the nation collapsed, and the IMF put on hold a $6 billion loan package that the new administration has only recently been able to restart.

Khan also lost the support of the military. Over the weekend Pakistan’s media watchdog banned television channels from broadcasting live addresses by Khan, saying he was “spreading hate speech”.

“His provocative statements against state institutions and officers… is likely to disturb public peace and tranquillity,” the Pakistan Electronic Media Regulatory Authority said.