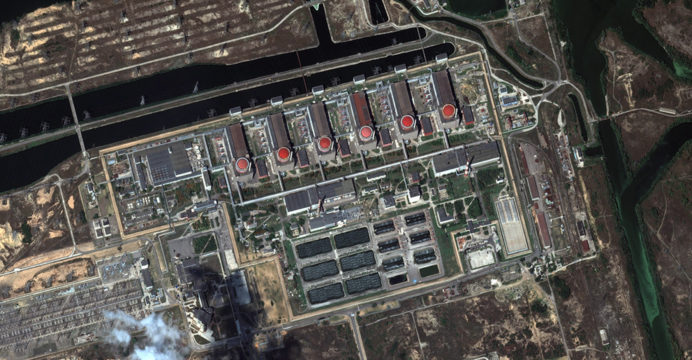 In response to growing concerns about fighting nearby, Russian President Vladimir Putin has permitted independent inspectors to visit the Moscow-occupied Zaporizhzhia nuclear plant, according to the French president on Friday.

A US defense official reported that Ukrainian soldiers had stopped the Russian advance as the debate over whether inspectors pass through Ukraine or Russia appeared to be resolved.

“You are seeing a complete and total lack of progress by the Russians on the battlefield,” the official said, speaking on grounds of anonymity.

Putin reportedly “reconsidered” his demand that the International Atomic Energy Agency travel through Russia to the Zaporizhzhia nuclear facility, according to the office of French President Emmanuel Macron.

Rafael Grossi, head of the UN agency in charge of monitoring nuclear activity, “welcomed recent statements indicating that both Ukraine and Russia backed the IAEA’s intention to send a mission to” the plant. 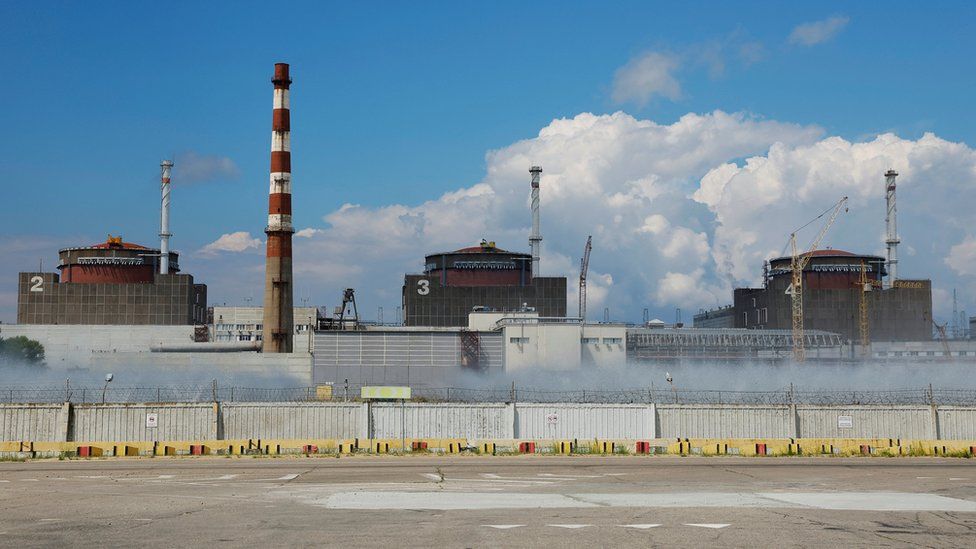 In the meantime, Antonio Guterres, the head of the UN, pleaded with Moscow’s troops occupying Zaporizhzhia not to cut the plant off from the grid and potentially cut off supplies to millions of Ukrainians.

Fighting surrounding the Russian-controlled nuclear power plant has flared up, and both sides are blaming each other for attacks, raising the possibility of an even greater catastrophe than Chernobyl.

According to the Kremlin, Putin and Macron concurred that inspections by the IAEA should be conducted “as quickly as feasible” to “evaluate the real situation on the ground.”

The Kremlin said that Putin “emphasized that the danger of a large-scale tragedy is created by the systematic bombardment by the Ukrainian troops of the territory of the Zaporizhzhia nuclear power facility.”