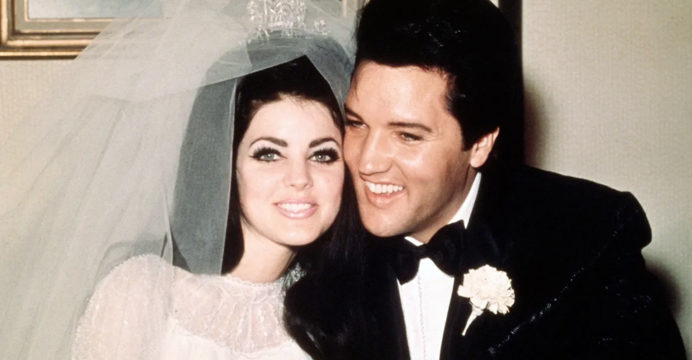 On the 45th anniversary of Elvis Presley’s passing, Hollywood icon Priscilla Presley is sharing brand-new details about the legendary musician known as “The King.”

Fox News reported that Presley’s ex-wife revealed a surprise regarding a role he did not enjoy playing during his career: the traditional Elvis beach movies. He truly wanted to pursue serious films, she said, according to NBC’s “Today.” Priscilla acknowledged both Elvis’ enduring impact and the just-released Baz Luhrmann documentary “Elvis” while speaking from the Graceland estate.

When asked about the film’s most challenging scene, Priscilla confided her frustrations to Colonel Tom Parker, played by Tom Hanks in the movie as Elvis’ manager.

“He [Parker] didn’t take Elvis where he wanted to be,” Priscilla revealed. “And that was hard, because I lived it. I lived the arguments they had. I lived Elvis trying to explain that he didn’t want to do all the movies with all the girls, on the beaches. Living that with him, and watching the movie, brought back a lot of memories.” 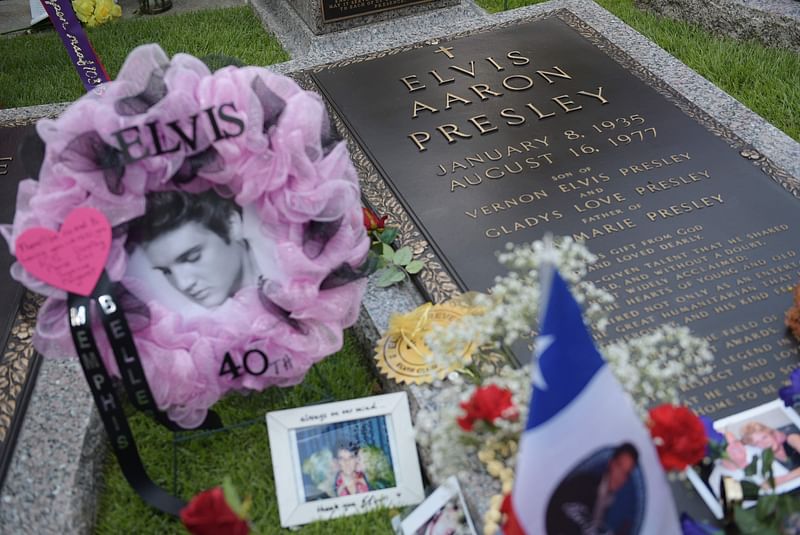 Although she was flooded with memories while watching the film, Priscilla praised Luhrmann’s theatrical take on The King’s life. “I was a little concerned at first when I heard that [Baz] was doing the movie,” she told “Today.” “And at the end, I went, ‘Wow. This is Elvis, truly.’”

Priscilla stated that she had made peace with Parker despite her disagreements with him regarding Elvis’ participation in the beach pictures and mentioned how he had succeeded in accomplishing what Elvis had strived for from the beginning of his career.

Priscilla Presley served as Elvis Presley’s wife from 1967 to 1973. After Elvis died at Graceland in 1977, Priscilla formed Elvis Presley Enterprises (EPE), which was instrumental in making the home of the late singer a well-liked tourist destination all over the world.