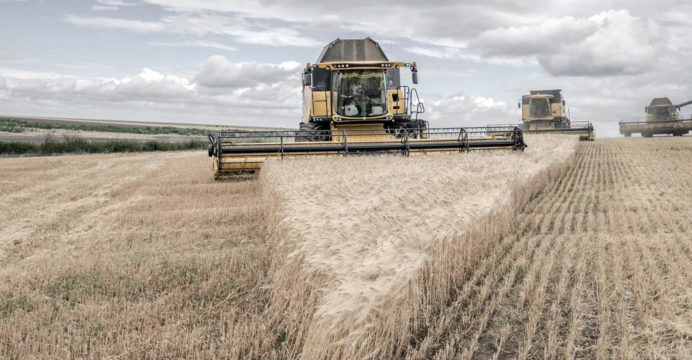 The United Nations wants to step up grain exports from Ukraine before winter, UN Secretary-General Antonio Guterres said on Thursday after talks with the Ukrainian and Turkish presidents in Lviv.

“We will do our best to scale up our operations to face… the coming winter,” Guterres said, hailing a deal between Ukraine and Russia brokered by Turkey and the UN that has led to exports resuming this month.

It marks another important milestone in efforts to get much-needed Ukrainian grain out of the war-torn country and back into global markets, to reach people worst affected by the global food crisis.

Conflict, climatic effects, and the COVID-19 epidemic are only a few of the elements contributing to the present food problem.