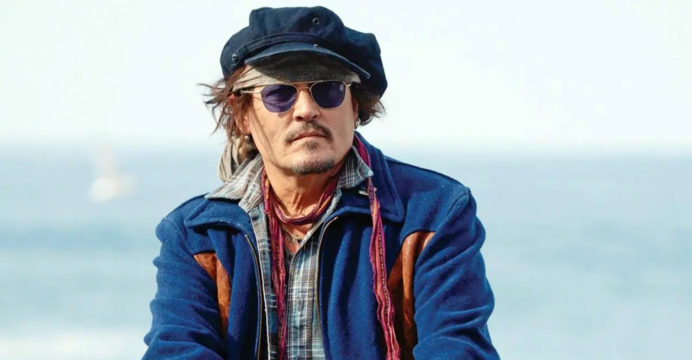 Johnny Depp all set to direct movie after 25 years

Another project from Johnny Depp has been revealed. And he’ll be in front of the camera this time!

Johnny Depp has lined up another important project after winning the slander lawsuit against Amber Heard.

The “Pirates of the Caribbean” actor stated on Monday that he will co-produce and direct a film alongside Barry Navidi and Al Pacino about the Italian artist Amedeo Modigliani.

In a statement to a media site, Depp said, “I’m immensely honored and profoundly humbled to bring the drama of Mr. Modigliani’s life to the movie.”

He added, “It was a life of great hardship but eventual triumph, a universally human story all viewers can identify with.”

Well, this is not the first time that Depp will be directing a movie. The Oscar nominee last directed “The Brave” in 1997, starring himself and Marlon Brando.

In “Modigliani,” which is based on Dennis McIntyre’s 1980 play of the same name, the painter and sculptor is followed through a turbulent 48 hours in Paris in 1916 when he is unable to sell his work.

The movie will reportedly begin filming in Europe in the spring of 2023. 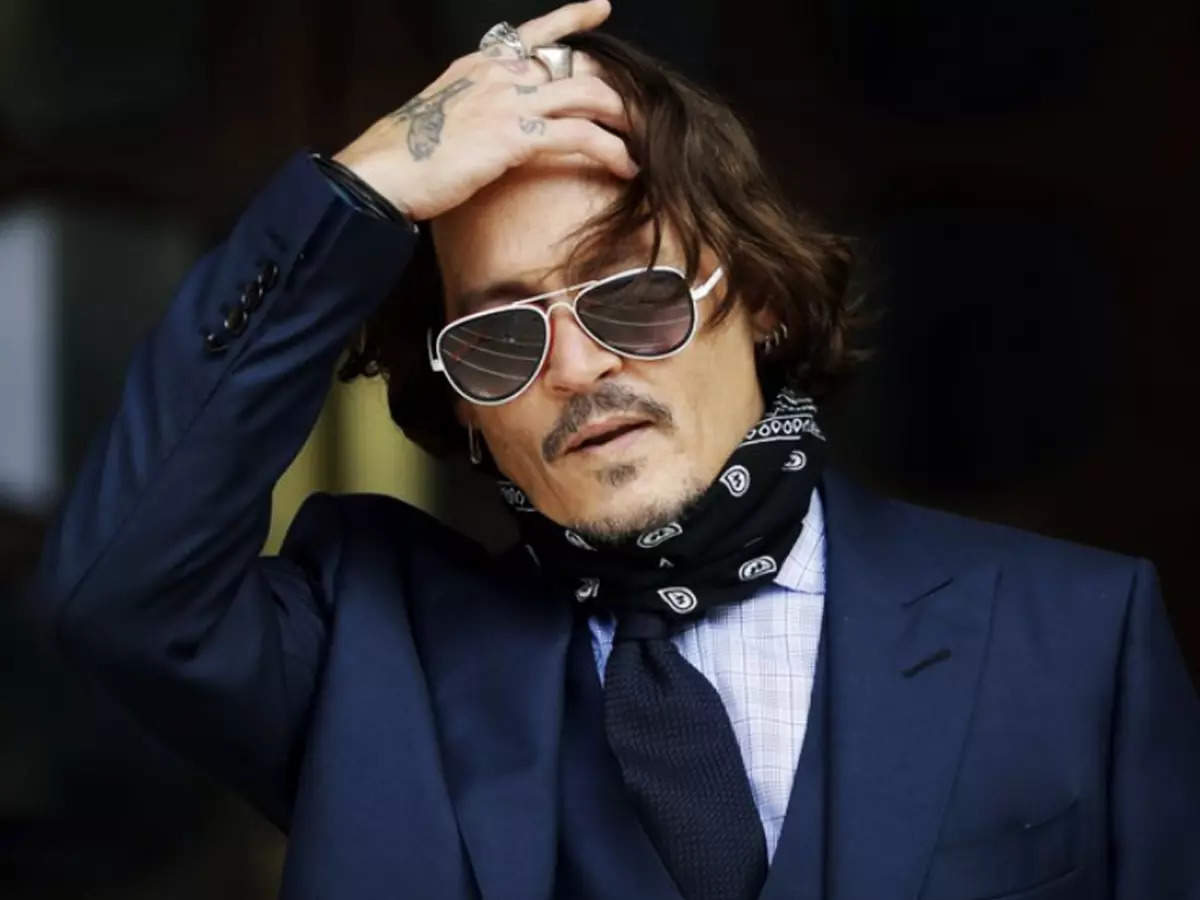 Depp will soon be visible on the big screen, though it is yet unknown if Johnny will also act in this movie.

Since winning the highly publicized legal dispute with his ex-wife Amber Heard, the actor has already earned his first acting assignment.

Depp achieved a significant victory in his defamation case against ex-wife Amber Heard when a Virginia jury granted him USD 10.35 million in damages on June 1st.

In her countersuit, Heard was also given USD 2 million in damages for a single claim. According to sources, both of them recently appealed the decision.