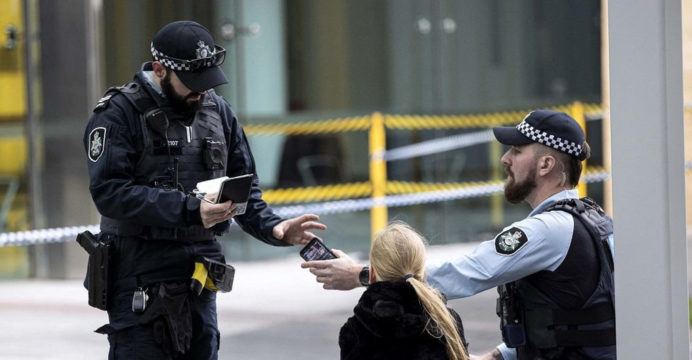 The major airport in Canberra was evacuated when the shooter fired roughly five rounds, but no one was hurt. He was later apprehended by Australian police.

Flights were halted as a result of the evacuation and lockdown of the airport.

A police officer was seen restraining a man on the ground within the terminal as the main airport of the capital’s emergency alarm sounded, according to pictures shared on social media.

“A male has entered Canberra Airport in the departures area. He has sat in one of the areas adjacent to the glass windows,” detective acting superintendent Dave Craft told reporters outside the airport building. 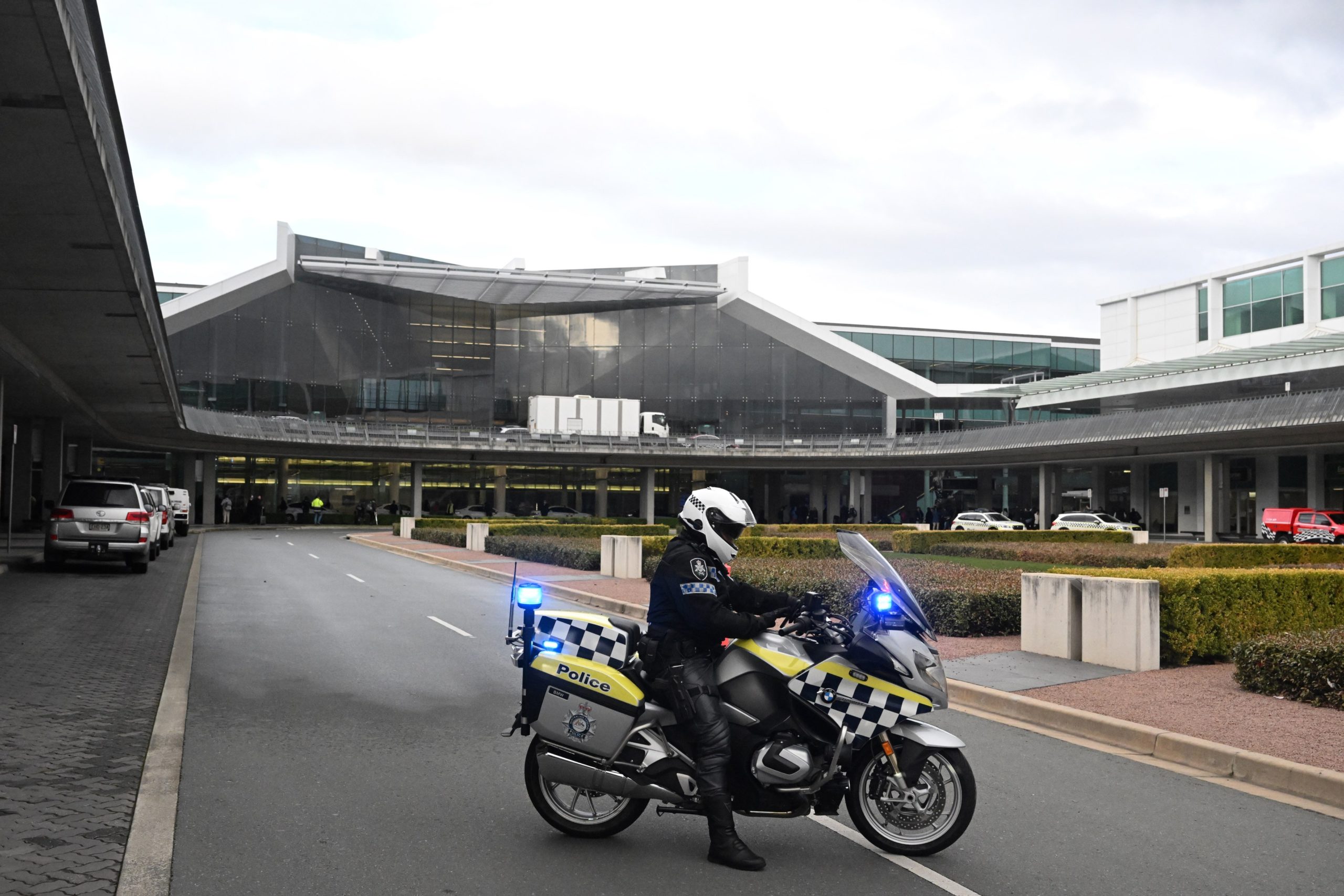 Craft said the crime scene indicated that the man had fired shots at the glass inside the terminal.

“There was no shots directed at people, or persons, passengers or staff,” he said

A middle-aged man with a “clean cut” appearance was seen by a witness who only wanted to be known as Helen “firing into the air” close to the check-in desk, the witness was reported as saying by a reporter for The Guardian newspaper.