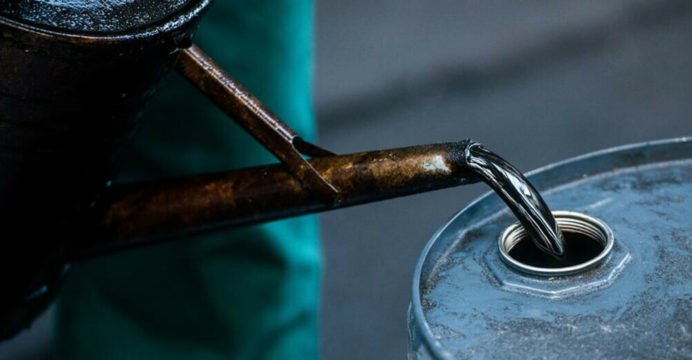 According to the International Energy Agency, heatwaves and skyrocketing gas prices will force nations to switch fuels for power generation, causing global oil consumption to grow more than previously predicted this year.

Growing supplies and “escalating fears over the weakening economic outlook” are to blame for the $30 per barrel decline in oil prices since their peak in June, according to a Paris-based agency’s monthly report.

According to the IEA, some nations have switched to using oil since natural gas and power prices have risen to new heights.

“With several regions experiencing blazing heatwaves, the latest data confirm increased oil burn in power generation, especially in Europe and the Middle East but also across Asia,” the agency said.

Consequently, the IEA raised its demand forecast by 380,000 barrels per day. 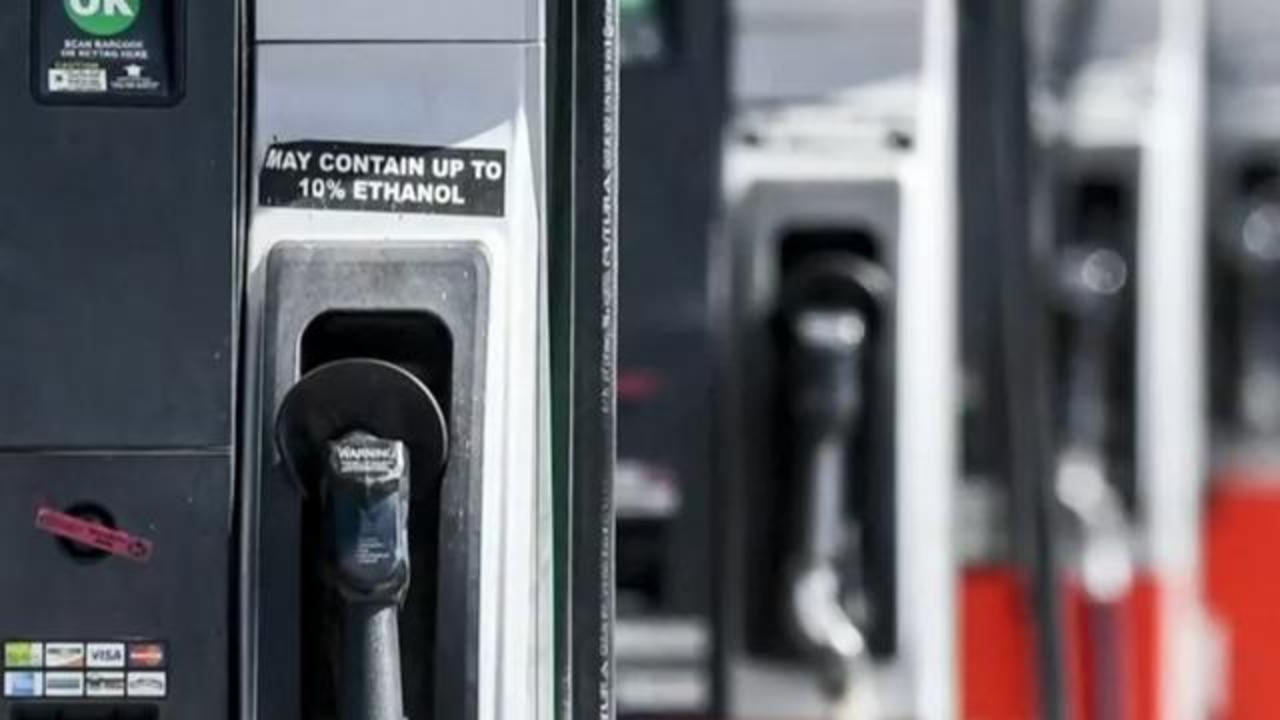 According to the IEA, “extraordinary demand” for industry, heat and power generation, and transportation is driving up oil deliveries to Europe.

The research was released as a proposal by the European Union to reduce gas consumption by 15% throughout the 27-nation bloc went into force on Tuesday.

The initiative aims to address the energy price crisis brought on by Russia’s conflict in Ukraine.

Additionally, EU nations worry that in retaliation for Western sanctions related to the war, Russia may reduce gas supplies during the winter.

According to the IEA, the usage of fuel oil and gasoil is increasing due to heatwaves and “the beginning of what may be a big spike in gas-to-oil switching under new EU criteria in reaction to uncertainty surrounding gas supplies from Russia.”