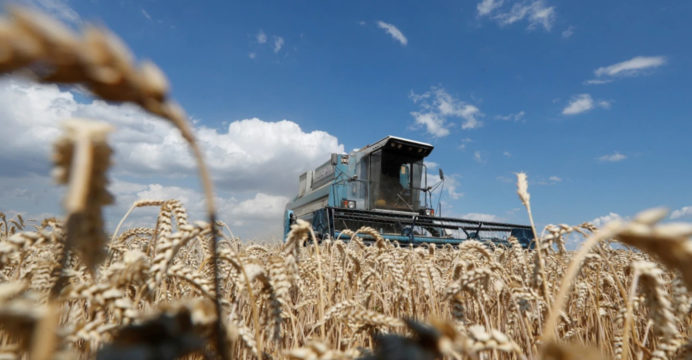 First supplies of Ukrainian wheat are anticipated next week: UN

The first shipments of wheat should start flowing from Ukrainian ports next week under a landmarked deal agreed with Russia and Turkey, a top UN official said on Wednesday.

The first 12 shipments that have left the three Black Sea ports designated by the deal were carrying corn or other foodstuffs, Frederick Kenney, interim UN coordinator at the joint center in Istanbul overseeing the deal, told reporters.

He said Ukraine’s silos were full of corn when Russia invaded its neighbor in February.

“We are dealing with three ports that were essentially frozen in time,” Kenney said.

“The silos were full of corn and the ships that were there have been loaded with corn,” he said. “It’s imperative to get those ships out to get new ships in …. that can deal with the food crisis.”

The agreement, signed by the warring parties and UN and Turkish officials last month in Istanbul, was hailed as a major opportunity to tackle the global food crisis caused by the war.

Kenney said the 12 ships that have sailed out of Ukraine in the first week carried 370,000 tonnes of maize and foodstuffs.

He said this had allowed Ukrainian port authorities to deal with the backlog and clear out space for new ships that can come up in to pick up wheat from this year’s harvest. 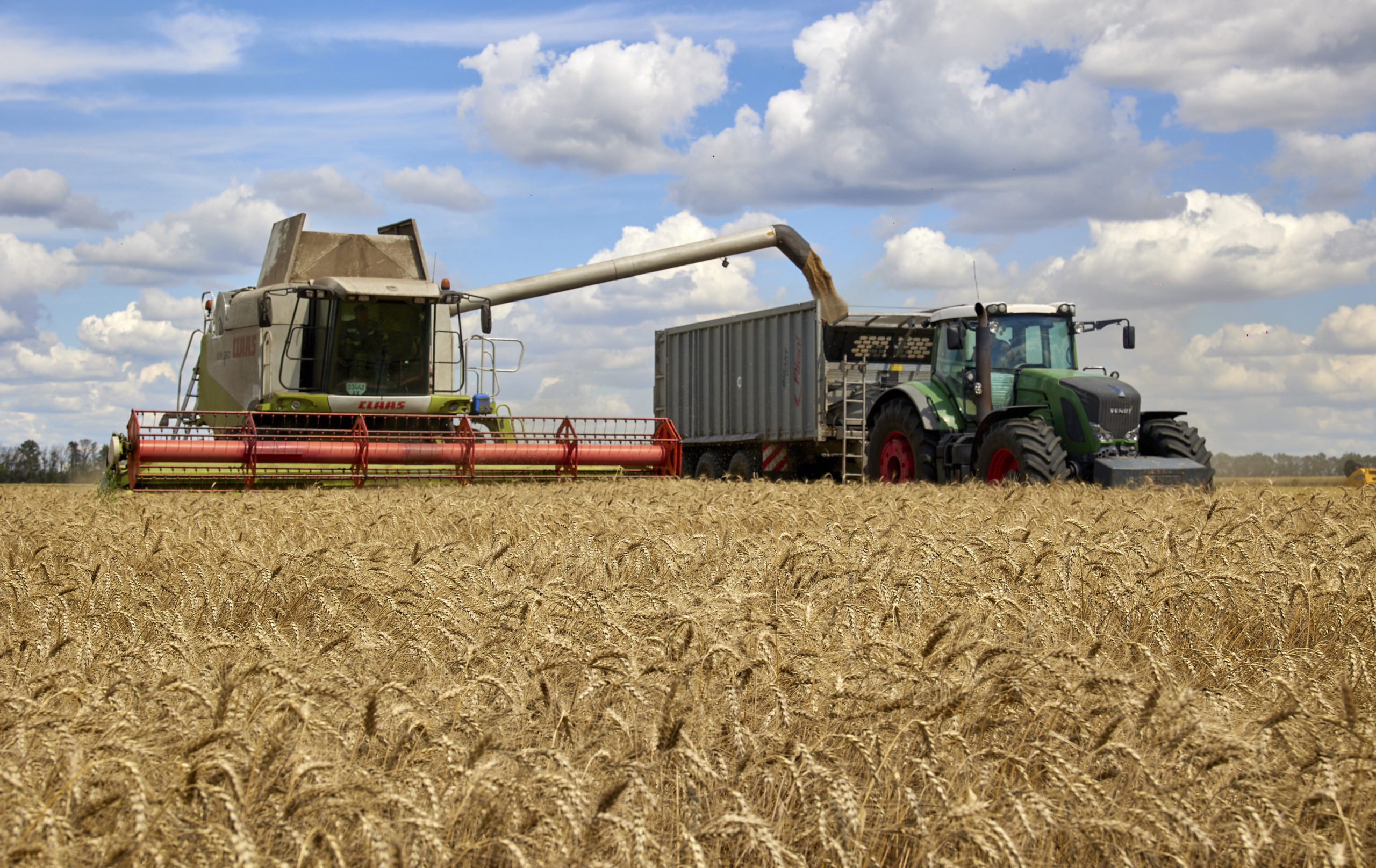 “We have cleared the first ship inbound” to Ukraine through the Bosphorus Strait, he said. “That should occur sometime next week.”

The deal was dealt an early setback when the first ship to leave Ukraine, the Sierra Leone-flagged vessel Razoni, failed to reach its destination in Lebanon because of a contractual dispute.

Ukrainian officials said the Razoni’s owners were now looking for a new client to take the ship’s 26,000 tonnes of maize.

The vessel has been anchored off Turkey’s Mediterranean Sea port of Mersin since the start of the week.

Kenney stressed that his Istanbul center did not get involved in contractual disputes, focusing on its mission of safely navigating ships through a designated corridor cutting through mine-strewn Black Sea waters. The ships are inspected coming into and out of the Bosphorus.

“We’re seeing steady progress in the number of ships coming in and out,” he said. “We’re off to a good start.”