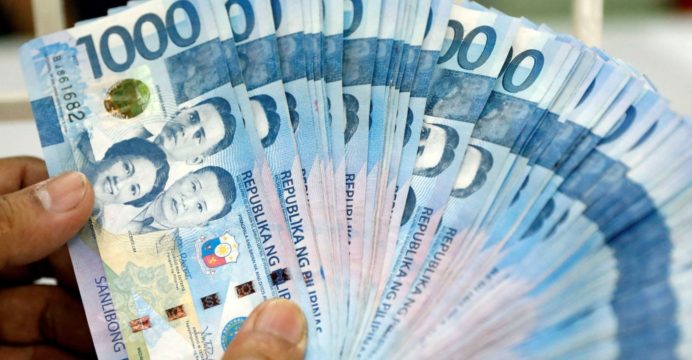 The Philippines’ economic growth slowed in the second quarter, officials said on Tuesday, as they warned that surging inflation and the coronavirus pandemic would weigh on the outlook for the rest of the year.

“We’re likely to face challenges indeed in sustaining that growth,” he said, with the pace seen easing further in the second half.

However, the economy should still hit the official target of 6.5-7.5 percent expansion for the year, Balisacan added.

Covid-19 remains a threat following the lifting of most restrictions on movement and economic activity, he said, while surging food and fuel costs partly sparked by the Russian invasion of Ukraine were also causing downside risks.

Inflation spiked to a near-four-year high of 6.4 percent in June, and the central bank has raised interest rates for three straight months to temper prices.

“Philippine GDP could grow by an average of at least 6.5-7.0 percent for 2022, but with some potential upside surprises, even above seven percent… as the economy further re-opened,” Ricafort added.

Hit hard during long lockdowns over the past two years, the services sector drove growth as mobility crept back towards pre-pandemic levels.

“Given this evidence, we are committed to pursuing the country’s full reopening, including the return of face-to-face schooling to address the learning losses and increase domestic activities,” Balisacan said.

The government is aiming to provide booster vaccine shots to 39 million Filipinos by early October to enable the government to lift the remaining economy-sapping restrictions, he added.