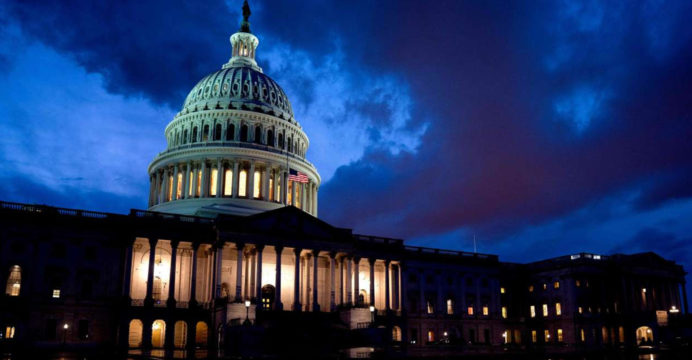 US Senate to begin debating Biden’s climate and health bill

The US Senate this weekend will begin debating a major health and climate investment bill, Democratic leader Chuck Schumer said Thursday, expressing confidence that it will be passed.

“I expect we will have some late nights and extended debates here on the floor,” Schumer said. “But in the end, Democrats are going to make good on our word to pass the Inflation Reduction Act.”

With the Senate split 50-50 between Democrats and Republicans, the fate of the bill depends on the support of Kyrsten Sinema, a conservative Democrat, who has already buried a number of Biden’s reform plans.

Sinema announced Thursday evening that she has agreed to support the bill, with some changes. “I’ll move forward,” she said. 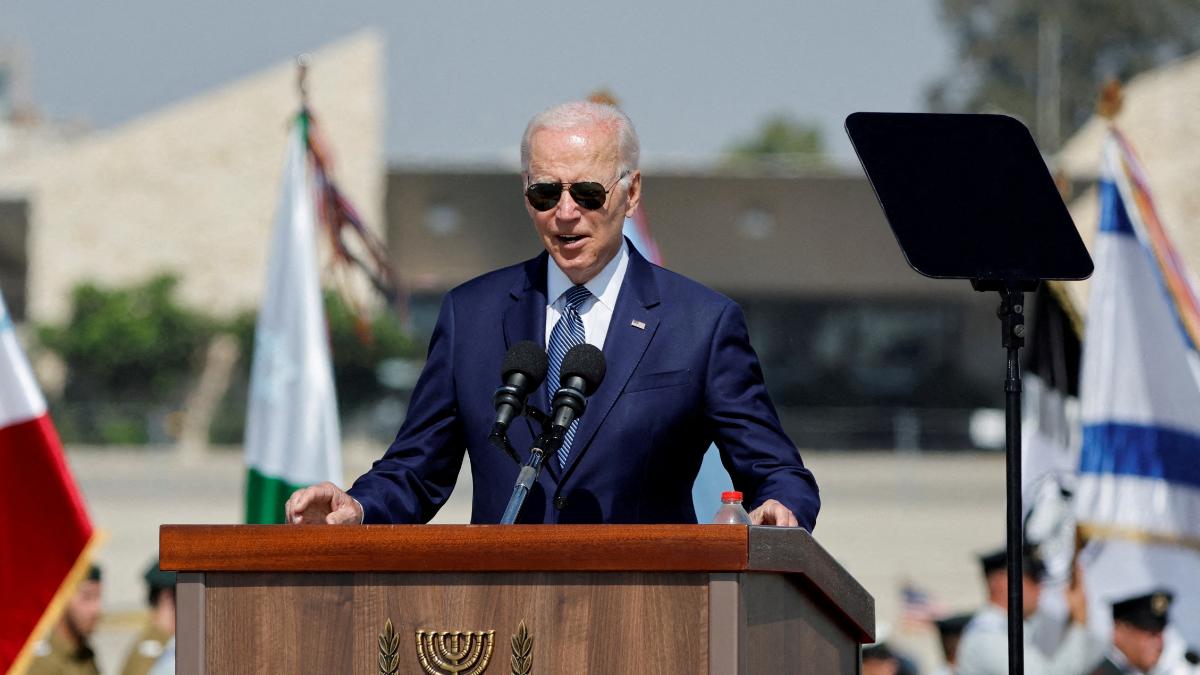 Biden, who needs a political victory with less than 100 days before the midterm elections, has urged Congress to approve the bill as soon as possible.

“The Inflation Reduction Act will help Americans save money on prescription drugs, health premiums, and much more,” Biden said in a statement late Thursday.

“It also makes the largest investment in history in combating climate change and increasing energy security, creating jobs here in the US and saving people money on their energy costs.”