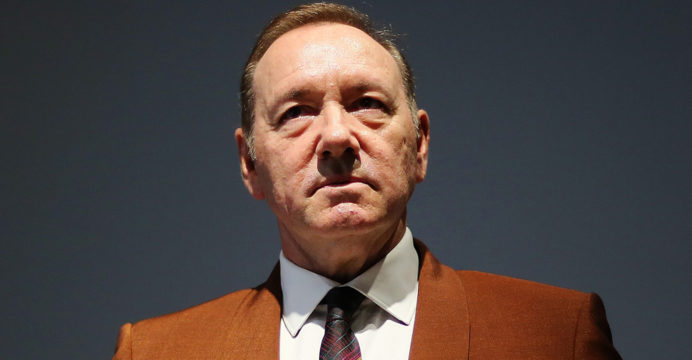 Hollywood actor Kevin Spacey’s appeal against arbitration was denied on Thursday, and he will now be required to pay $31 million to the production company that removed him from “House of Cards” after claims of sexual harassment surfaced.

The decision comes weeks after he was accused of sexually assaulting three men in a British court, and it is the latest setback for a man who was once hailed as one of the best actors of his time.

The popular Netflix political intrigue story’s production company, MRC, claimed compensation after removing the performer from the lead role and having to rewrite the sixth season of the program as a result.

In 2020, an arbitrator ruled that the “American Beauty” actor must pay the business back for the losses and expenses brought on by the modification.

The attorneys for Spacey had contended that the arbitrator had overstepped his authority by taking particular evidence into account while determining damages.

Judge Mel Red Recana of the Los Angeles Superior Court, however, upheld the verdict of $29.5 million in damages and the remaining sum in costs and fees. 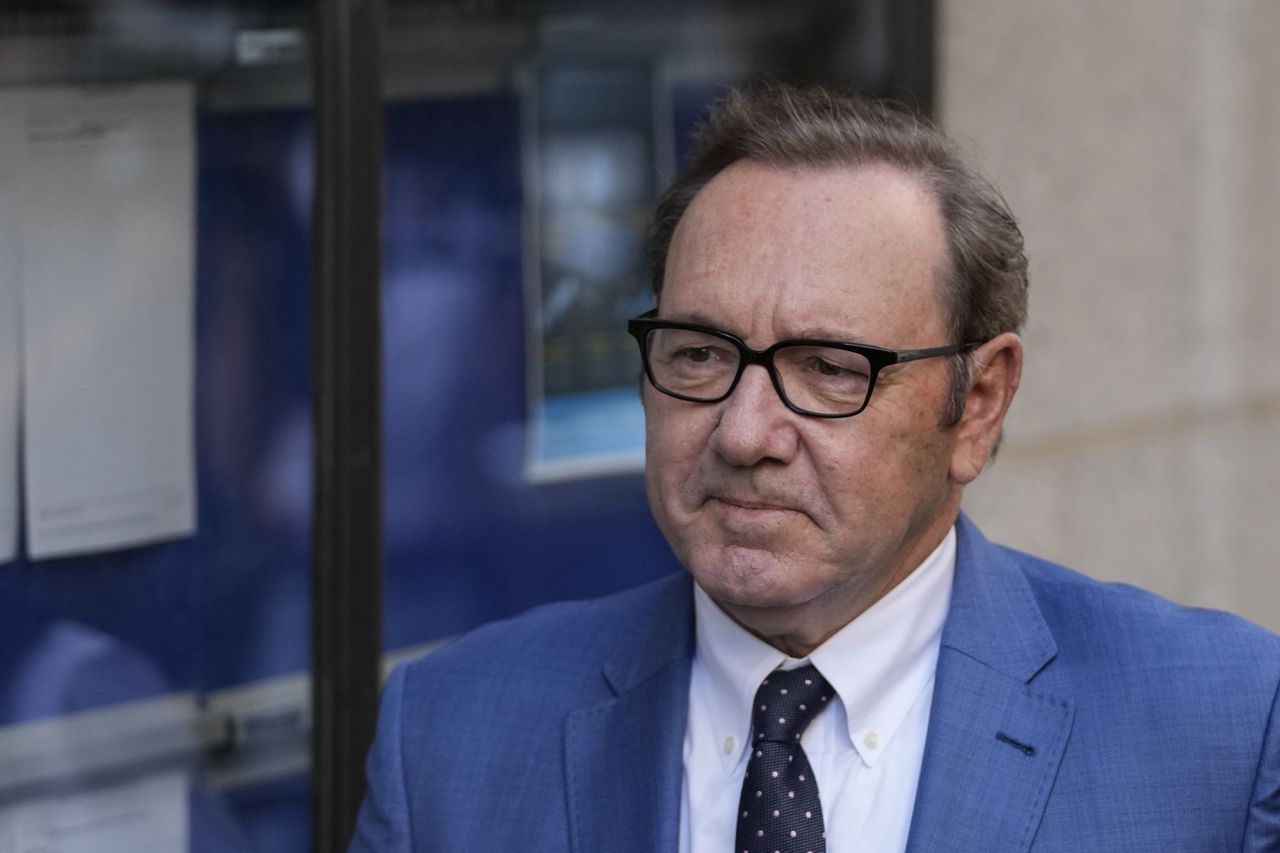 The judge stated that even if the situation was not so clear-cut, the arbitrator’s decision would remain because the arbitrator had determined that Spacey was in breach of his contract as a result of his alleged actions.

“Here, (Spacey) fails to demonstrate that this is even a close case,” Recana wrote in his 14-page ruling.

Spacey has denied sexually harassing anyone.

The wave of accusations that halted the 63-year-old’s illustrious career coincided with the rise of the #MeToo movement against abuse, sparked by the case of the all-powerful Hollywood producer Harvey Weinstein.

Up until the charges of sexual harassment against fellow employees were made public in the media, two-time Oscar winner Spacey had played dishonest US politician Frank Underwood for five seasons of “House of Cards.”

Underwood, the show’s protagonist, had to be cut from the new screenplay, and MRC had to restructure the sixth season by cutting it down from 13 to eight episodes.

Spacey traveled to the British court on his own own from his home in the United States.

Attorney Patrick Gibbs stated in court during a previous hearing that his client “strenuously denies any and all crime in this case.”

At the time, Gibbs continued, “He needs to face these claims if he is to move on with his life.