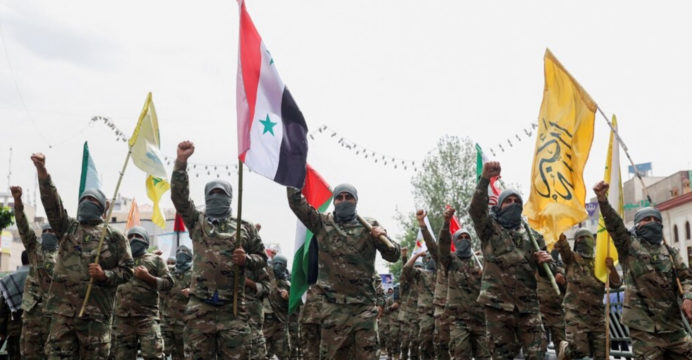 Iran Guards say Palestinians ‘not alone’ in fight against Israel

As the Palestinians faced the second day of air strikes in Gaza, the chief of Iran’s Revolutionary Guards declared on Saturday that they are “not alone” in their struggle against Israel.

“Today, all the anti-Zionist jihadi capabilities are on the scene in a united formation working to liberate Jerusalem and uphold the rights of the Palestinian people,” Major General Hossein Salami said in a statement on the Guards’ Sepah News website.

“We are with you on this path until the end, and let Palestine and the Palestinians know that they are not alone,” he told the visiting leader of Palestinian militant group Islamic Jihad, Ziad al-Nakhala, during a meeting in Tehran.

Following days of tension along the Gaza border, Israel claims to have undertaken a “pre-emptive” operation against Islamic Jihad on Friday to stop an impending attack.

In one of several airstrikes on the region on Friday, a senior commander of the organization was killed.

Twelve persons were killed by the Israeli shelling, according to the Gaza health ministry. One of them was a five-year-old child. There have been more than 80 other injuries. 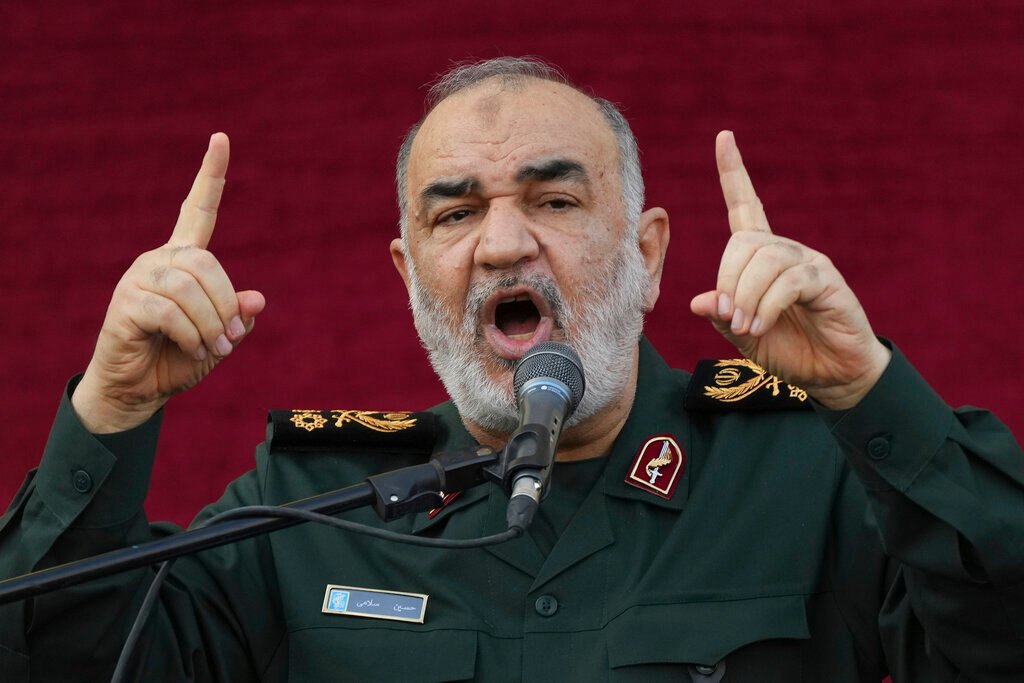 In the region’s greatest flare-up since a war last year, Palestinian terrorists retaliated by launching a volley of rockets into Israel.

Salami emphasized that Israel “will pay another severe price for the latest atrocity” and that the Palestinian response signaled the start of “a new chapter.”

“The Palestinian resistance is stronger today than in the past,” he said, adding that the militant groups have found “the ability to manage major wars”.

Israel has “once again shown its occupying and hostile attitude to the world,” according to President Ebrahim Raisi, according to a statement from his office.

Nakhala has met Raisi and other leaders while in Iran, which has been a key supporter of Islamic Jihad.

Iran has been charged by Israel of supplying weapons to Gaza-based Palestinian militant organizations. It claimed to have stopped two Iranian drones carrying weaponry for Gaza in March of last year.