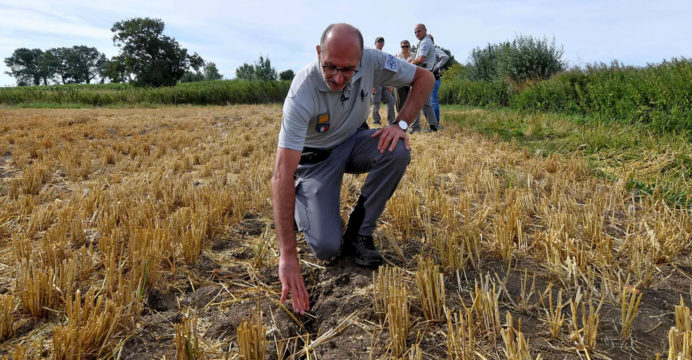 To better comprehend and plan for the potentially catastrophic effects of global warming that governments have not yet considered, experts cautioned Tuesday that the world must prepare for a “climate endgame.”

The sophistication of climate models that can forecast the rate of global warming in relation to greenhouse gas emissions is improving, and these models give decision-makers a precise timeline for the rise in global temperatures.

Less is known about the cascading effects of some disasters, such as crop failures and infrastructure damage brought on by extreme weather, which become more likely with each degree of warming.

Researchers at the University of Cambridge and the Potsdam Institute for Climate Impact Research (PIK) outlined what is currently known about “catastrophic outcomes” and found gaping knowledge gaps.

Writing in the journal the Proceedings of the National Academy of Science, they proposed an international research agenda to help governments plan for “bad-to-worst cases”. 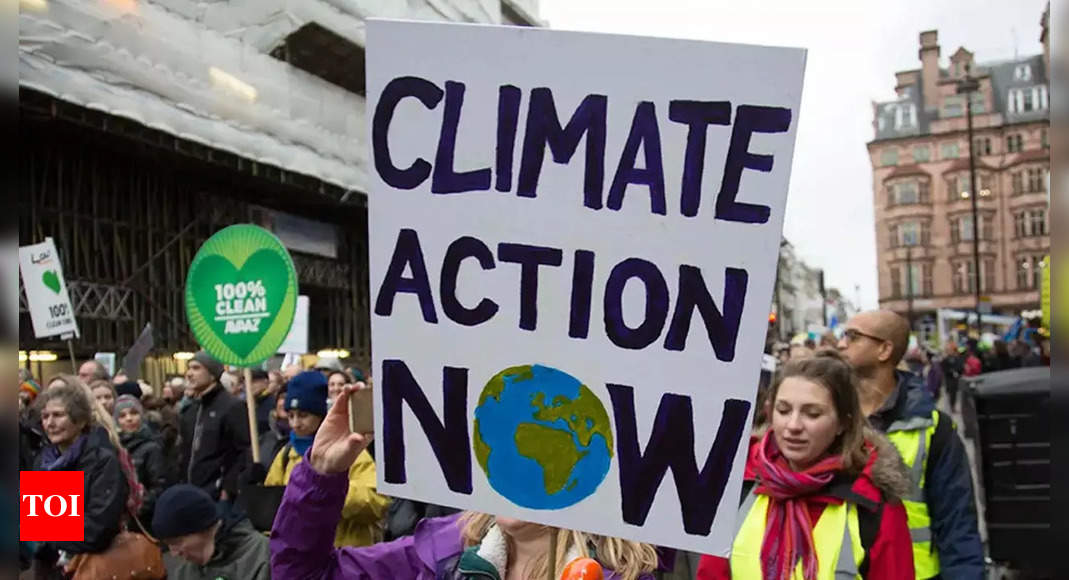 These included four main areas of concern — what the authors termed the “four horsemen” of climate change: famine and malnutrition, extreme weather, conflict, and vector-borne diseases.

“Irreversible and potentially catastrophic risks caused by human-induced climate change must be factored into our planning and actions,” said Johan Rockstrom, PIK director and a study co-author.

The need to incorporate high-risk scenarios into climate modeling, he claimed, is growing as more study is done on the Earth’s climate tipping points, such as the irreversible melting of the ice caps or the transformation of the Amazon rainforest from a carbon sink to a source.

“Key is to do the math of disaster, in order to avoid it,” he said.