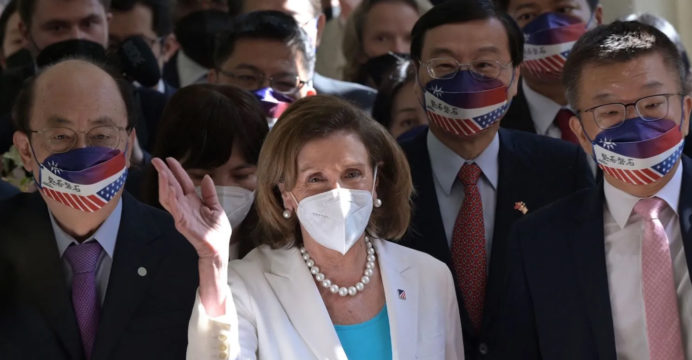 Following US House Speaker Nancy Pelosi’s visit to the self-governing island, China is set to begin its largest-ever military exercises around Taiwan on Thursday in a show of force straddling crucial international trade channels.

After a brief visit that resisted Beijing’s increasingly severe threats, which see the island as part of their territory, Pelosi left Taiwan on Wednesday.

The highest-profile elected US official to visit Taiwan in 25 years was the House speaker, who is second in line for the presidency.

She claimed that by being there, the United States made it “unmistakably clear” that it would “not desert” a democratic ally like Taiwan.

Beijing reacted angrily to her visit, promising “retribution” for those who had offended it and announcing military drills in the waters surrounding Taiwan, some of the busiest waterways in the world.

According to a statement in official media, the exercises, which are scheduled to start at 12:00 pm (0400 GMT), will feature “training activities involving live-fire drills.”

They will end at noon on Sunday and take place in a number of zones all throughout Taiwan, with some locations within 20 kilometers (12 miles) from the island’s shore.

Nationalist state-run tabloid the Global Times reported, citing military analysts, that the exercises were “unprecedented” and that missiles would fly over Taiwan for the first time. 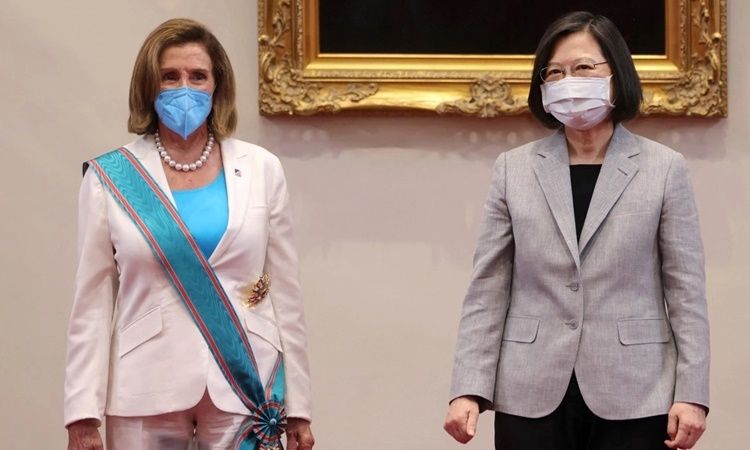 “This is the first time the PLA will launch live long-range artillery across the Taiwan Straits,” the newspaper said, referring to China’s military, the People’s Liberation Army.

Drills taking place since last Tuesday have set the stage for the exercises, with Beijing’s Xinhua news agency reporting they had simulated a “joint blockade” of Taiwan.

Taipei has condemned the plans, warning they threaten the security of the East Asia region.

“Some of the areas of China’s drills breach into… (Taiwan’s) territorial waters,” defense ministry spokesman Sun Li-fang said at a press conference Wednesday.

“This is an irrational move to challenge the international order.”

The Group of Seven industrialized nations also condemned the planned drills, saying in a statement there was “no justification to use a visit as a pretext for aggressive military activity in the Taiwan Strait”.