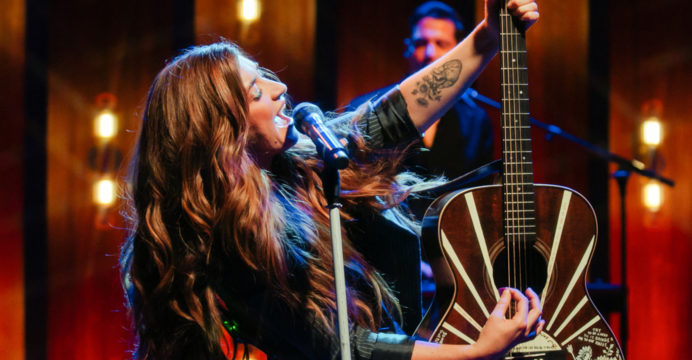 These one-of-a-kind performances are also captured on film, resulting in an exclusive live collection of brand-new Spatial Audio tracks and corresponding music videos that will only be made accessible to Apple Music users globally.

During her session, Underwood performed her hit “Ghost Story,” as well as a stripped-back version of “Blown Away,” and a cover of Ozzy Osbourne’s “Mama, I’m Coming Home.”

“Being in the studio with Apple Music was such an incredible experience, and I’m excited to share these unique, stripped-down versions of three songs I love with my fans,” Underwood said. “We had a lot of fun reimagining these big, visual songs and presenting them in a different way.” 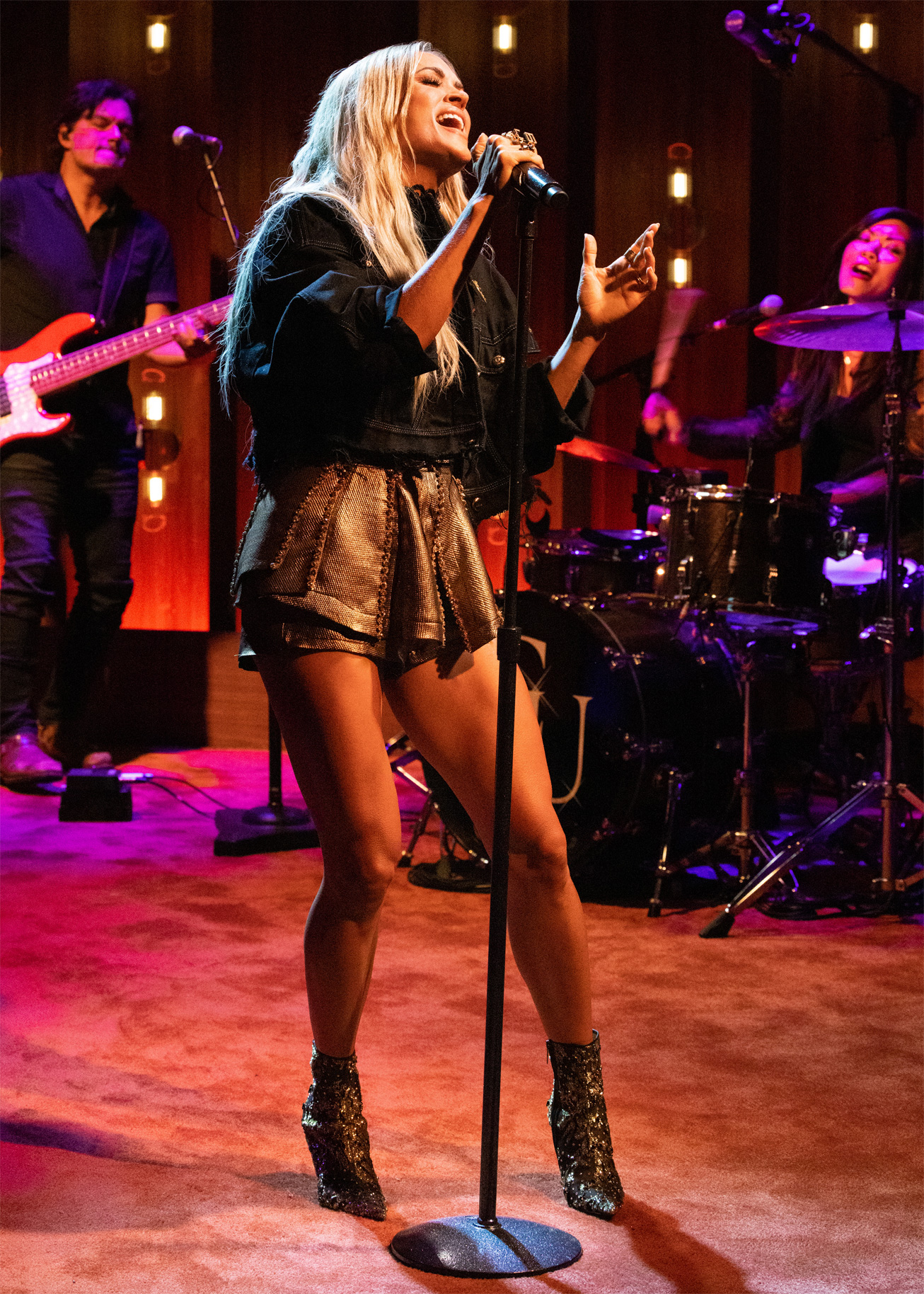 “I have always been an Ozzy Osbourne fan and ‘Mama, I’m Coming Home’ is one of my all-time favorite songs,” Underwood continued. “I’ve always thought it felt a lot like a country song, and I’ve wanted to cover it for a long time. This was a really fun opportunity for me to be able to finally make that happen. I hope we’ve done Ozzy proud and I hope he likes it.”

Ronnie Dunn, Ingrid Andress, and many other outstanding country musicians are scheduled to perform at the Nashville launch of Apple Music Sessions. Apple also has ambitions to expand the series to other musical genres in the future.