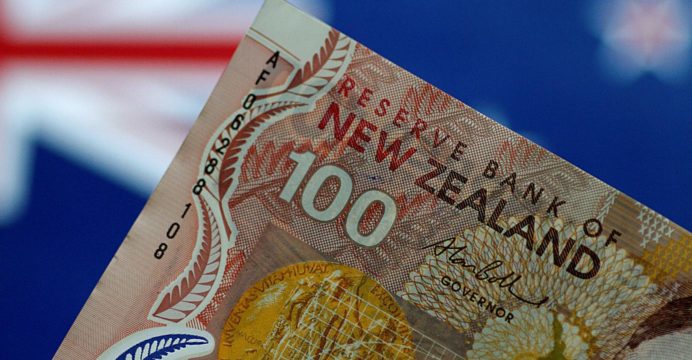 Inflation in New Zealand rose to a 32-year high of 7.3 percent on-year in Q2

Inflation in New Zealand rose to a 32-year high of 7.3 percent on-year in the second quarter, according to official figures released Monday.

“Supply chain issues, labour costs, and higher demand have continued to push up the cost of building a new house,” said Jason Attewell of Stats NZ.

ANZ Bank chief economist Sharon Zollner told TVNZ that there was a risk prices could go even higher.

She said that while inflation was making life hard for consumers, they were continuing to spend.

The government could not alter the global factors behind rising prices, Transport Minister Michael Wood has said, but that it could take some of the edge off inflation.

On Sunday, the government said relief measures for fuel and public transport would stay in place until January.

With New Zealand set to re-open its borders to all foreign travel from midnight on July 31, Nicola Willis, deputy leader of the opposing National Party, said allowing in more immigrants would help stem rising inflation.