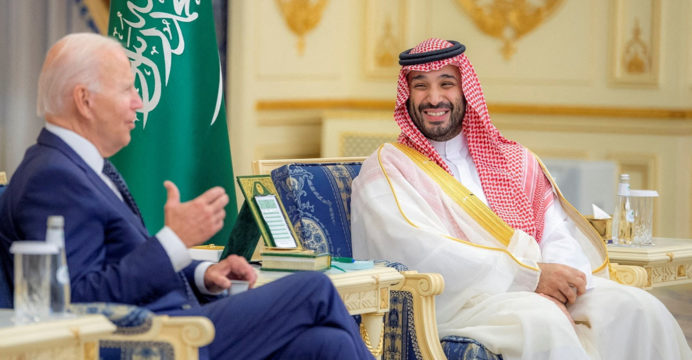 After four days in the area, US Vice President Joe Biden departed Saudi Arabia on Air Force One on Saturday to conclude his first Middle East tour as president.

US Vice President Joe Biden tried to bolster Washington’s influence in the Middle East by trying to do so at the end of a four-day trip. This was criticized by Chinese observers as evidence that US influence in the region is waning because Biden returned home empty-handed after failing to accomplish any of his main objectives, which included pressuring the region’s nations to contain Iran and convince them to increase oil supplies to reduce Russia’s oil revenue.

The summit communiqué, according to Reuters, was ambiguous, and Saudi Arabia, a key Arab friend of Washington, shot down US expectations that the conference would help establish the foundation for a regional security alliance that would include Israel to counter Iranian threats. 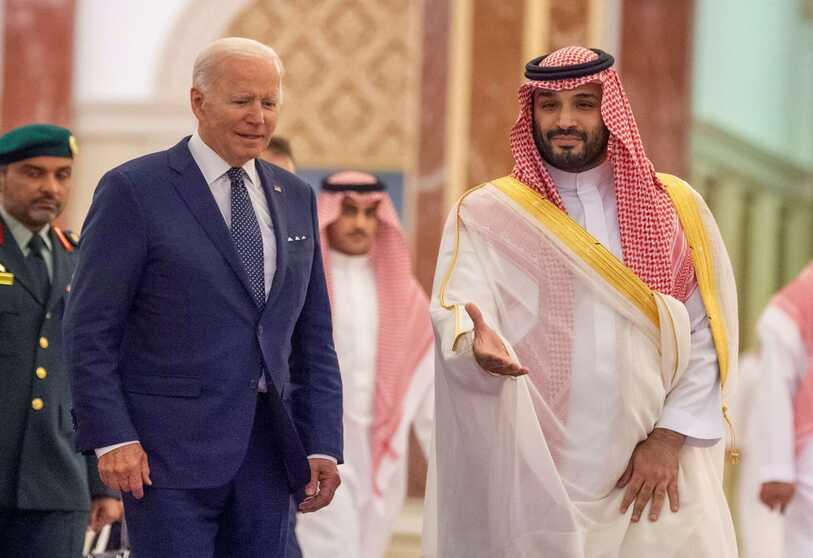 According to Politico, Saudi Crown Prince Mohammed bin Salman stated on Saturday that there is no assurance that oil output will rise above present levels and that his kingdom can produce no more than 13 million barrels per day.

Biden was reportedly escorted out of the airport in the seaside city of Jeddah by Prince Khaled al-Faisal, the ruler of the Makkah rovince, according to the Saudi state-run channel Al-Ekhbariya.