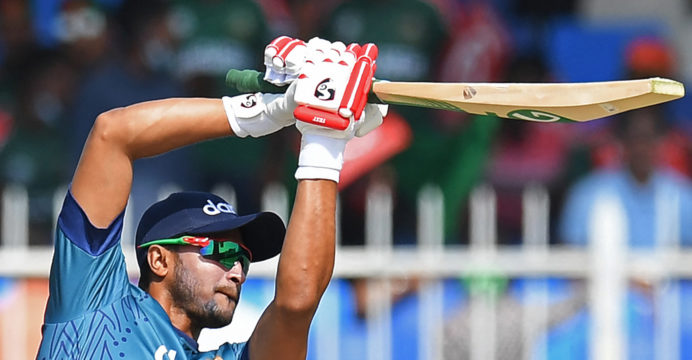 According to Bangladesh head coach Russell Domingo, the addition of Shakib Al Hasan has given the team a fantastic vibe.

Despite being included in both Test and ODI squads, the ace allrounder requested and was granted a sabbatical from the tour, citing mental and physical exhaustion. But, to to Doming’s relief, he unexpectedly made him available for the trip at the eleventh hour.

“He (Shakib) balances our team. It is always difficult when he is not in the team – you are not sure if you need an extra bowler or extra batsman. It is great to have a player of his caliber around,” Domingo said today.

According to Domingo, Shakib provides the squad the luxury of having an extra batter and bowler because he is a true allrounder.

He also lauded Shakib for instilling optimism in the team. 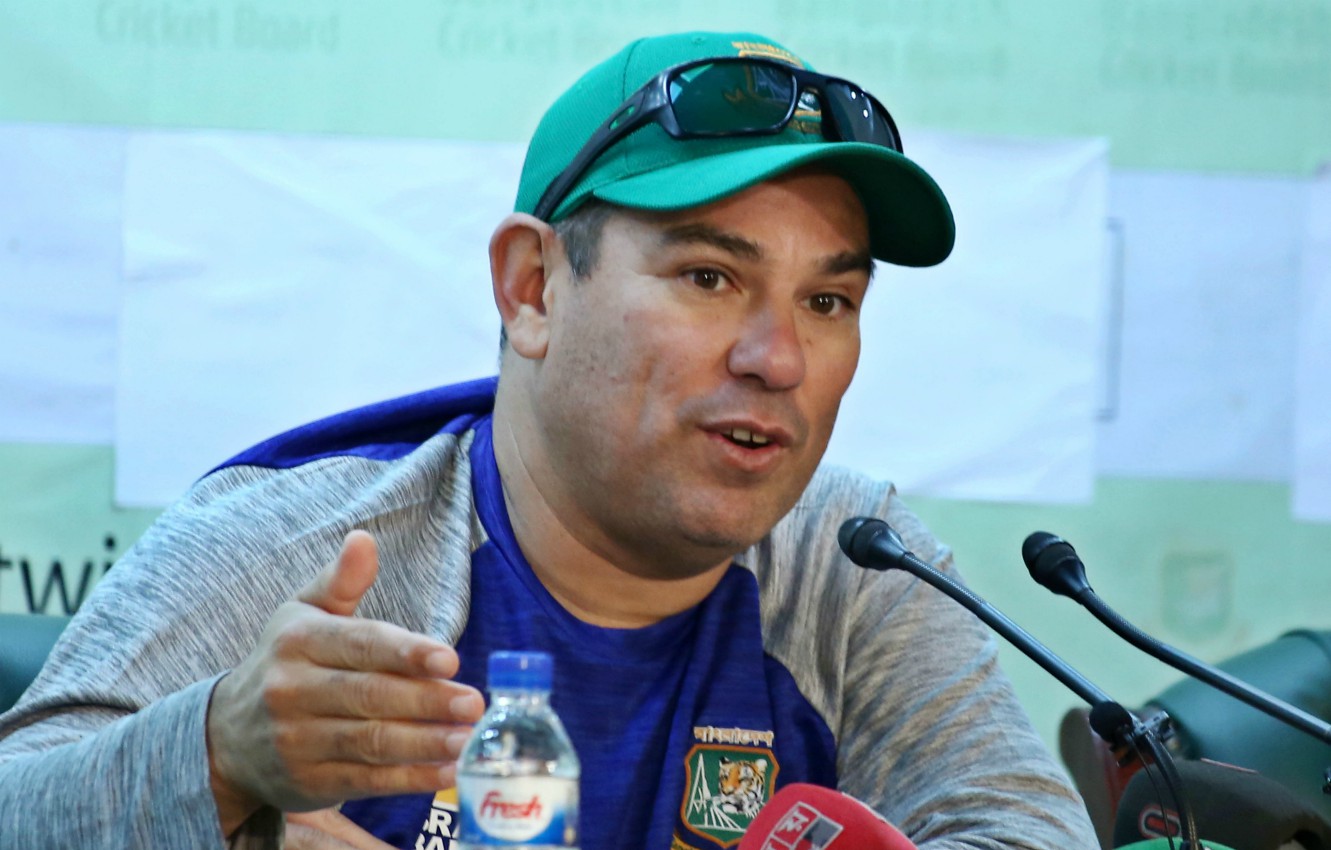 “He is experienced. He has been here before. He is a world-class player. We are very happy that he is on the tour. His energy, attitude and work ethic has been fantastic,” he said.

Domingo had raised concern about Bangladesh’s recent catching, particularly after the squad had missed multiple opportunities during the series against Afghanistan. Bangladesh had shelled nine catches in the previous five games, he added.

The team’s ability to acclimate to the conditions in Centurion and Johannesburg, where the three ODIs are planned, remains a question mark.

“It will be no more difficult than anywhere else,” he said. “Whether you are fielding here, in New Zealand or Bangladesh, a ball is a ball. You have to catch it. Obviously, there’s a bit of altitude here. The ball travels a bit quicker. There’s no major difference between catching here and catching in Bangladesh.”