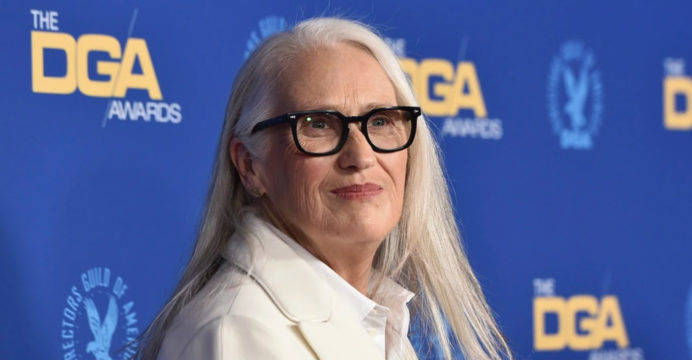 Jane Campion hailed the breaking of Hollywood’s glass ceiling when her picture “The Power of the Dog” was selected the finest film of the year by her fellow filmmakers on Saturday — a huge honor that has traditionally led to Oscar success.

Campion beat out distinguished contenders at the Los Angeles event, including Steven Spielberg, to win the Directors Guild of America’s top prize for her Netflix version of a Western novel about the poisonous masculinity of sexually repressed cowboys.

Campion is the third woman to receive the Directors Guild of America’s top award, following Kathryn Bigelow for “The Hurt Locker” in 2008 and Chloe Zhao for “Nomadland” last year.

The New Zealand auteur said it was increasingly common to hear about glass ceilings being shattered during Hollywood’s award season, and that “perhaps it’s time to claim a sense of victory on that front.” 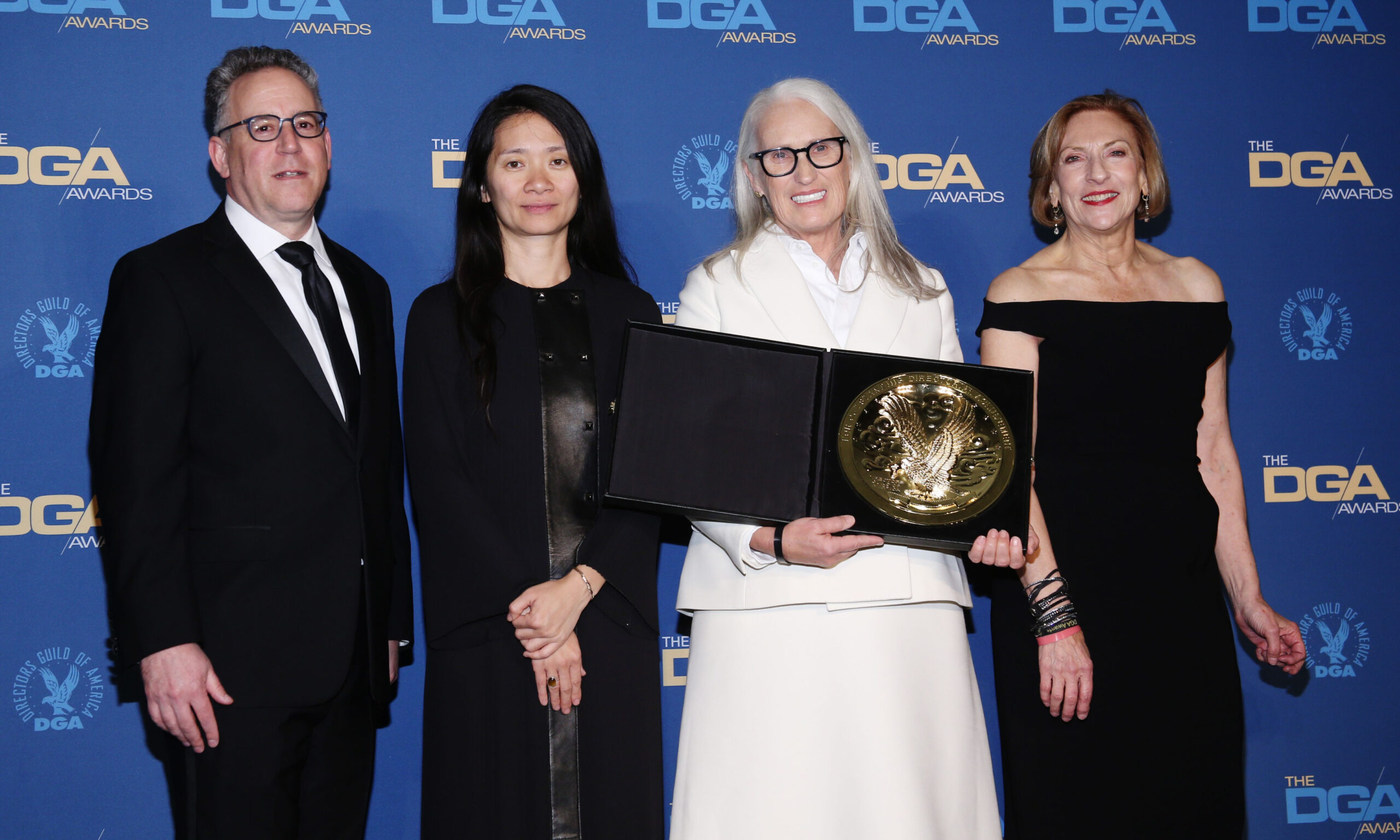 “I’m so proud of you… I’m here because I care about women having voices as well,” said Campion.

Campion, who was first nominated in 1994 for “The Piano,” earlier in the night reflected on a time when she was frequently “the only woman in the room.”

Jane CampionMoviePower of the Dog