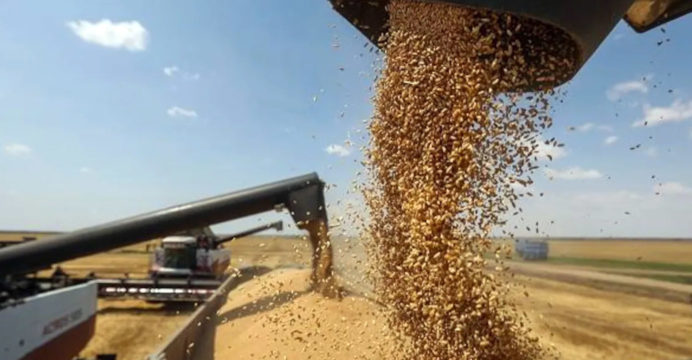 According to Russian fertilizer and coal millionaire Andrei Melnichenko, a global food crisis is looming unless the war in Ukraine is ended because fertilizer prices are growing so fast that many farmers can no longer afford soil nutrients.

Putin’s invasion has been portrayed by the US and its European allies as an imperialistic territorial grab.

In an attempt to persuade Putin to alter course, they have sanctioned Russian businessmen, including EU sanctions on Melnichenko, frozen state assets, and cut off much of the Russian corporate sector from the world economy.

Putin is adamantly opposed. He has referred to the conflict as a “special military operation” aimed at ridding Ukraine of dangerous nationalists and Nazis. 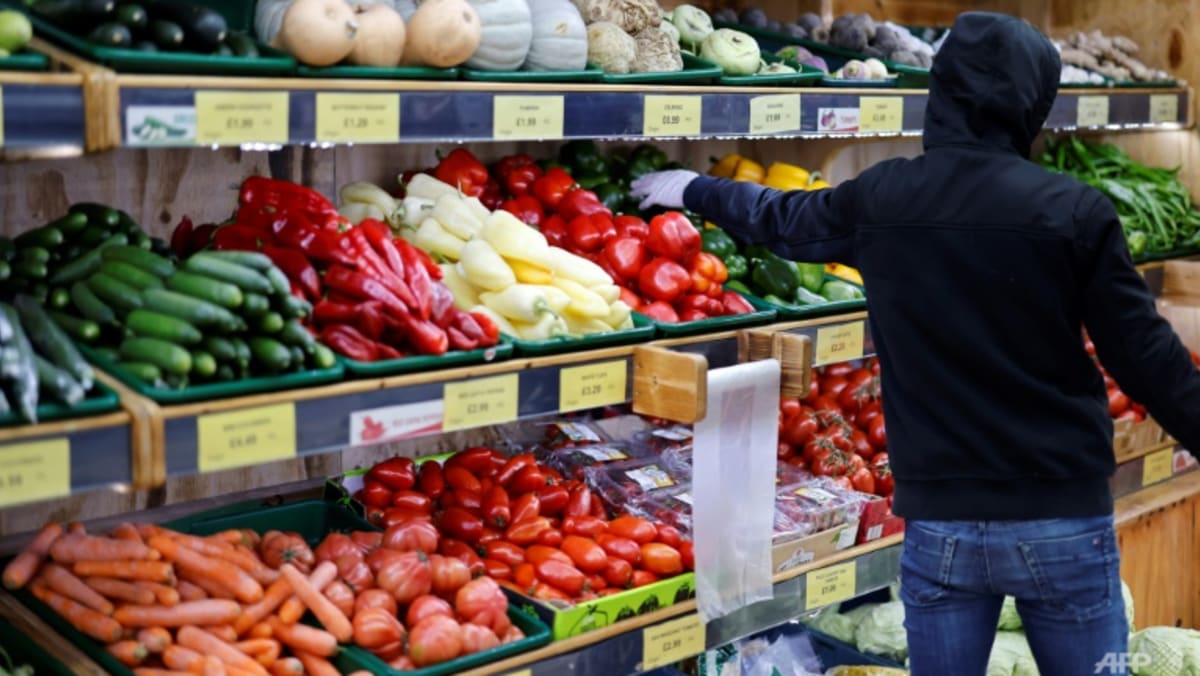 “The events in Ukraine are truly tragic. We urgently need peace,” Melnichenko, 50, who is Russian but was born in Belarus and has a Ukrainian mother, told Reuters in a statement emailed by his spokesman.

“One of the victims of this crisis will be agriculture and food,” he said.

Melnichenko is the founder of SUEK, Russia’s leading coal producer, and EuroChem, one of Russia’s largest fertilizer companies, which relocated to Zug, Switzerland, in 2015.

The invasion of Ukraine by Russia has killed thousands of people, displaced over 2 million people, and prompted fears of a wider conflict between Russia and the United States, the world’s two most powerful nuclear powers.