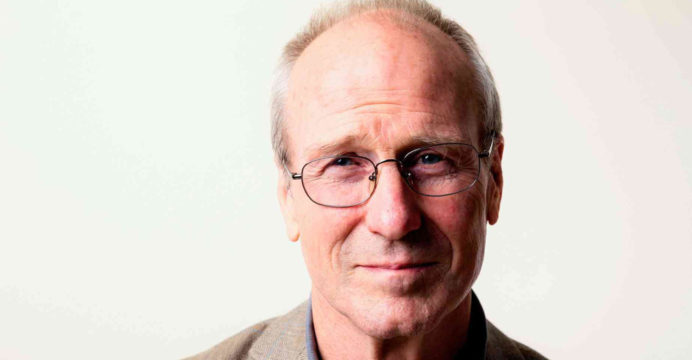 William Hurt, an American actor best known for films including “The Big Chill” and “A History of Violence,” has died at the age of 71, according to US media.

Will Hurt, Hurt’s son, wrote in a statement to many outlets: “The Hurt family is deeply saddened by the death of William Hurt, loving father and Oscar winner, on March 13, 2022, one week before his 72nd birthday. He passed away peacefully, surrounded by his family, from natural causes.”

Hurt was diagnosed with terminal prostate cancer in May 2018, however his son’s message did not say whether or not the disease played a role in his death.

Hurt made a name for himself by playing oddball characters like a Russian cop in “Gorky Park” (1983), a wealthy and distant husband in Woody Allen’s “Alice” (1990), and a man trying to invent a gadget that would aid blind people in “Until the End of the World” (1991).

In Ken Russell’s 1980 film “Altered States,” he played an obsessed scientist. He became a sex symbol after starring alongside Kathleen Turner in Body Heat in 1981, and he won an Oscar for best actor in 1985 for his role as a gay prisoner in “Kiss of the Spider Woman.” 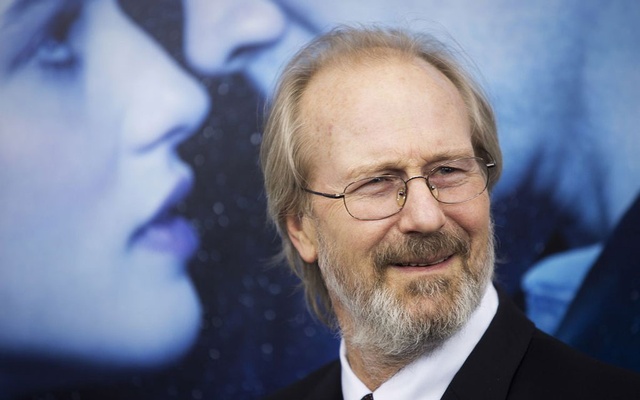 Hurt was also nominated for an Academy Award for his performances as a deaf instructor in “Children of a Lesser God” (1986) and as a slow-witted television anchorman in “Broadcast News” (1987).

Hurt won his second Academy Award for his performance in David Cronenberg’s “A History of Violence,” in which he played a Philadelphia mobster. He only appears for around 10 minutes in the film, but he made a big impression on critics, who complimented his “scary” and “funny” character.

Hurt became known to younger viewers in recent years as Thaddeus Ross, a blustering general who was present on the day Bruce Banner became the Hulk in the Marvel Cinematic Universe.