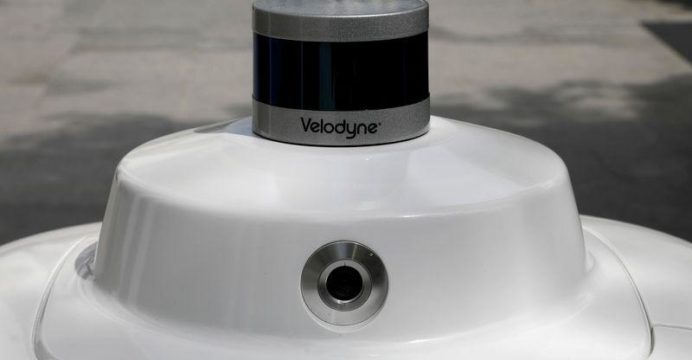 Sensor maker Velodyne Lidar Inc said on Monday founder David Hall and wife Marta Hall have cut their stake in the company to 10.1% from 42.9%.

The company also said its board member Eric Singer has retired, effective March 13. Singer was elected to the board following his nomination by David Hall at its 2021 stockholders meeting.

Last year in February, Velodyne removed David as chairman and Marta as marketing chief for lack of honesty, a charge Marta said the couple was not allowed to rebut in a board meeting she described as an “ambush”.

Shares of Velodyne, one of the several companies vying to supply automakers with lidar – a sensor that generates a three-dimensional map of the road ahead- were down nearly 54% this year, as of Friday’s close.