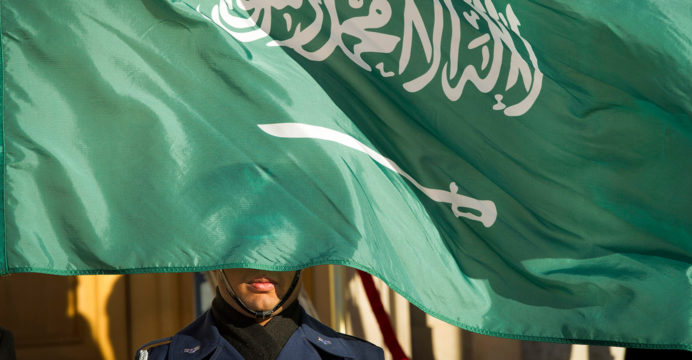 Saudi Arabia executes 81 people in a single day for terrorism

Saudi Arabia announced on Saturday that it has executed 81 people in one day for a variety of terrorism-related offenses, outnumbering the total number of executions in the kingdom for the entire year.

The official Saudi Press Agency (SPA) reported that all had been “found guilty of perpetrating several terrible crimes,” with inmates belonging to the Islamic State, Al-Qaeda, Yemen’s Huthi rebel forces, or “other terrorist organizations” among them.

They were planning attacks on critical economic locations, targeting or killing members of the security forces, and smuggling weapons into the nation, according to the SPA.

73 of the 81 individuals were Saudi citizens, seven Yemenis, and one Syrian national.

According to the Saudi Press Agency, all individuals executed were tried in Saudi courts, with 13 judges overseeing proceedings in three phases for each defendant.

The affluent Gulf state has one of the highest execution rates in the world.

Saturday’s statement represents the kingdom’s highest number of executions in a single day, surpassing the year’s total of 69 executions.