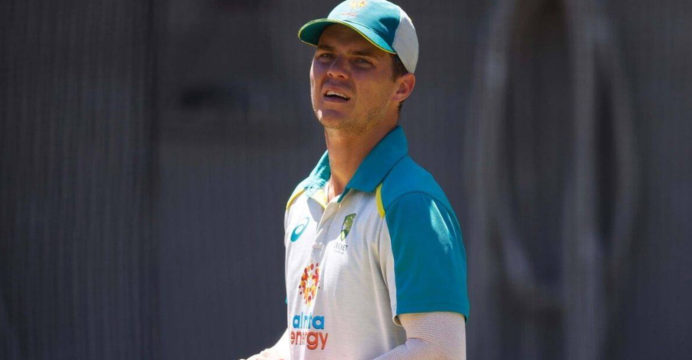 Leg-spinner Mitchell Swepson will make his long-awaited Test debut for Australia as the tourists opted for two spinners for the second Test against Pakistan starting on Saturday.

After a dreary draw on a flat Rawalpindi pitch in the first Test there is hope that Karachi will live up to its reputation of producing a result through spinners.

The 28-year-old Swepson will become the first specialist leg-spinner to play a Test for Australia since Bryce McGain against South Africa in 2009.

His inclusion is poignant because it comes a week after legendary Australian leg-spinner Shane Warne died of a suspected heart attack in Thailand.

Swepson will come in for fast bowler Josh Hazlewood in a twin spin attack alongside the experienced Nathan Lyon. 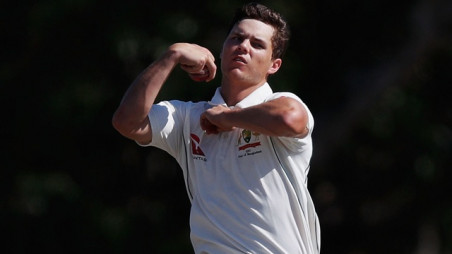 “He’s pumped and to be honest we’re all pumped for Swepo,” said Australian skipper Pat Cummins.

“It’s been a long time running drinks over the last couple of years, but he’s absolutely ready. He’s been a huge part of the squad, even though he hasn’t been playing.

“So we’re really excited to see him get a chance.”

“I think all spinners have a close affinity with Warnie and he inspired everyone,” said Cummins, who hopes the Karachi pitch will assist the spinners.