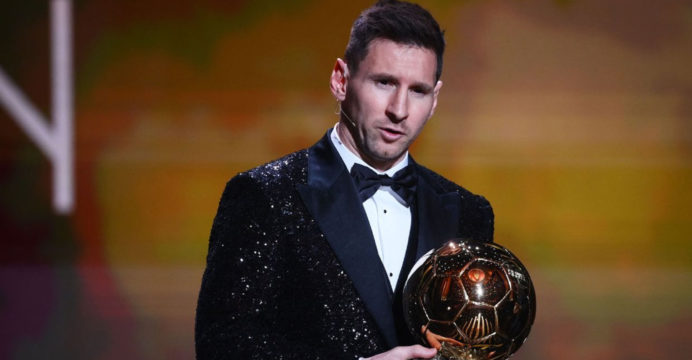 The Ballon d’Or, which is given to the finest male and female player in the world, will have a new format starting next season, according to the organizers, France Football magazine.

The award will now be judged on performances over the course of a football season rather than a calendar year, and the committee that chooses the winner will be reduced from 170 to about 100 journalists.

The jury for the women’s prize will be made up of 50 people.

“It’s an opportunity to give it a new impetus,” France Football’s chief editor Pascal Ferre said at a presentation of the new format.

“Before we were judging based on two half seasons. This will be clearer.” 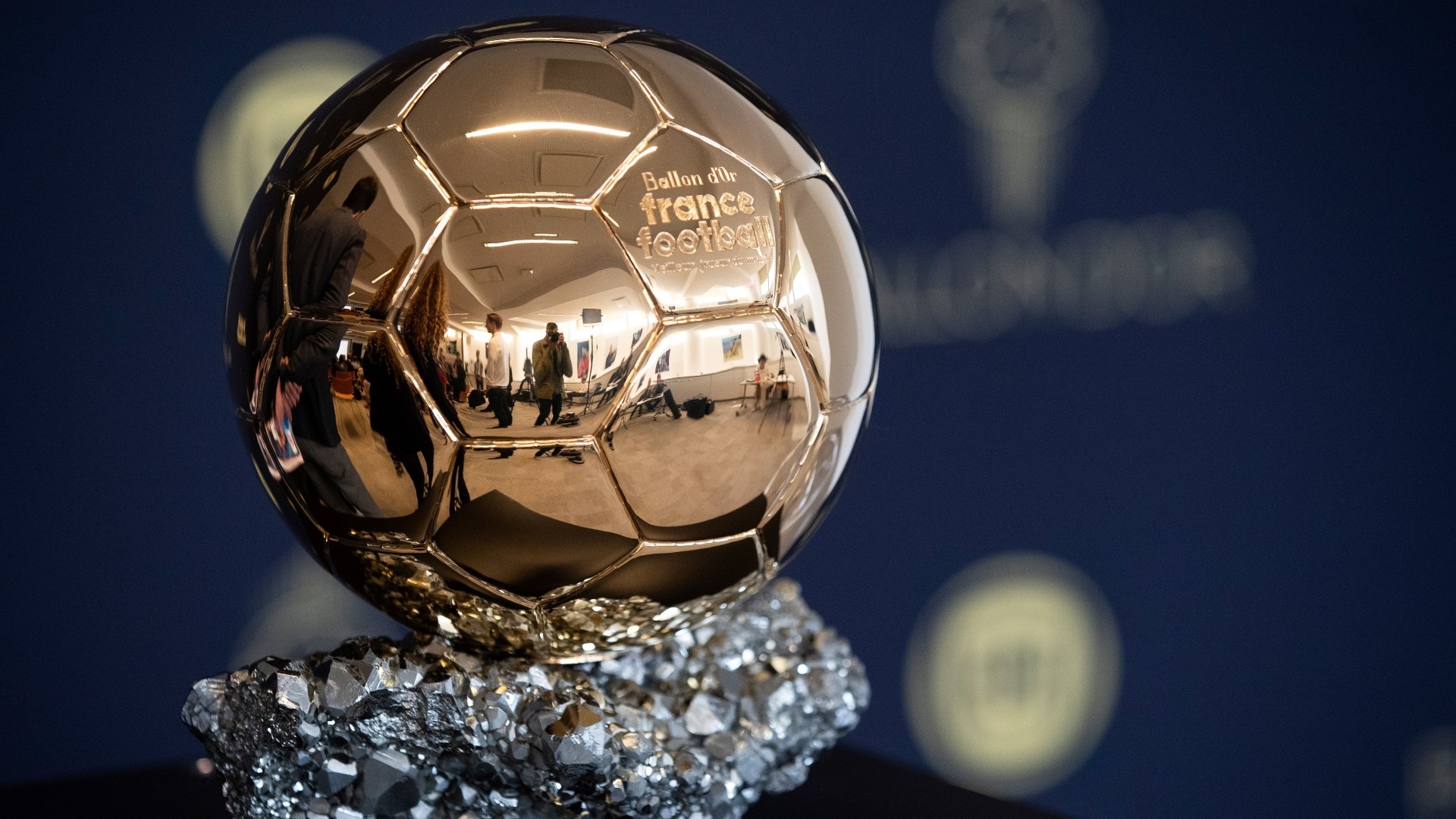 The next Ballon d’Or honors will be presented in September or October 2022, based on the season that finished in July with the women’s Euro 2022.

Because the World Cup finals in Qatar aren’t until November and December this year, the event’s stars will have to wait until the 2023 awards.

The modifications are also intended to prevent the Ballon d’Or from becoming akin to lifestyle awards.